UNICEF Asks Gamers to Mine Ethereum for Syrian Children

The United Nations International Children’s Emergency Fund (UNICEF) has begun a donation drive for the children of Syria by asking the PC gamers for Ethereum mining and then donate those earnings.

‘Nowadays, the collections are done by humans frequently help the same people with similar methods, while digital currencies and the revolutionary approach is a great opportunity to collect the funds differently. Similar to Bitcoin, Ethereum is the second most sought-after cryptocurrency and you can mine Ethereum through your PCs and that money will go in the UNICEF wallet.” 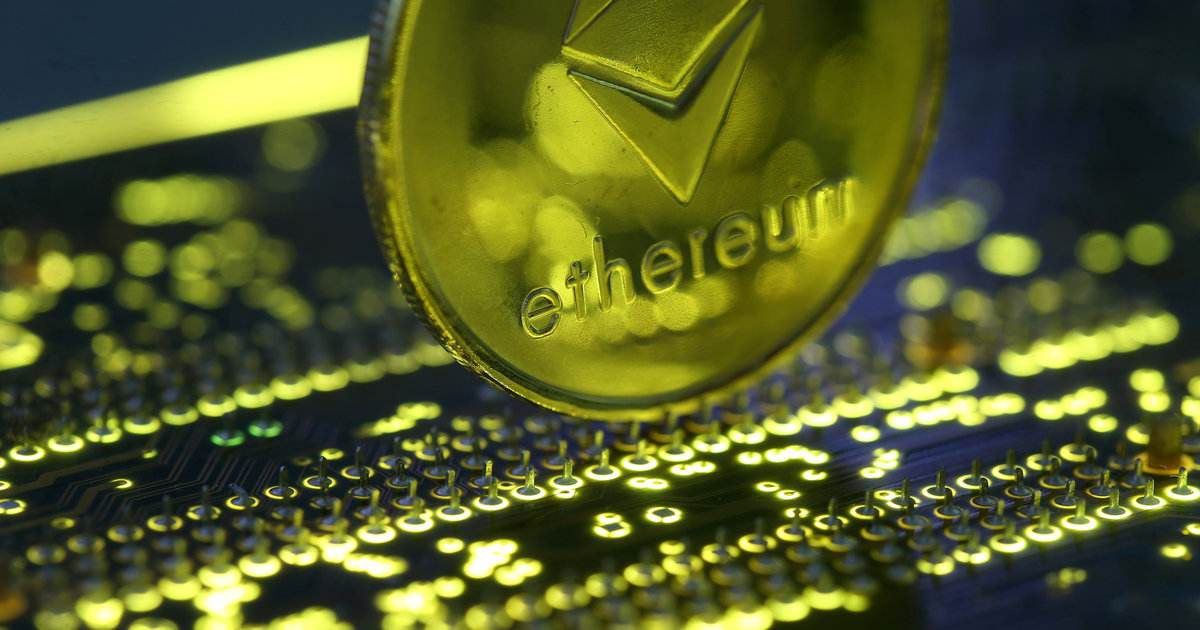 The donations work in a below-mentioned way –

• When the participated gamers rest for a while or take a break, during that time they can switch to the Ethereum mining program of UNICEF and donate with an access to the processing power of a computer.

As per the website, “Through mining, we can create an exciting opportunity for people who never had such opportunity or are not given.”

Currently, the statistics of Game Chainger depicts around 360 contributors, out of which 44 are active and mined around 900 Euros for the donations of Syrian children.

As per the project information on the website, about 8.3 Million Syrian children and neighborhood countries need immediate help or attention. The non-profit organization, UNICEF will make use of this donated Ethereum in order to provide children - education, hygiene and health services, and water.

Previously too, UNICEF has made use of cryptocurrencies and donation together.

Last year, in the month of January 2017, the non-profit organization (UNICEF) offered ‘Donercoin’ in a blockchain program, namely London Blockchain Week (that has the purpose of creating global aid transparency through online donations).

After that, in the month of August 2017, the UNICEF Ventures (one of the UNICEF’s branch) started testing smart contracts based on Ethereum in order to advance the asset transfers’ transparency.

A Bitcoin charity, Pineapple Fund is established by the unknown donor has collected huge Bitcoin donations to numerous philanthropic enterprises in just a few months. According to the website of Pineapple Fund, they have planned to donate $86, Million.