Self-Regulation To Be Incorporated By Japanese Crypto Currency Exchanges Soon

There are more than sixteen exchanges which lie on the Japanese soil which have been granted trading license by the monetary authority of Japan. They have decided that they shall soon undergo the process of self-regulation so that the investors and traders might experience incremented trust building in the process of crypto currency trading.

The naming as well the regulatory domain of the proposed body that will oversee the transactions happening over the crypto currency exchanges are still in the pipeline and very soon these aspects shall be explored out. 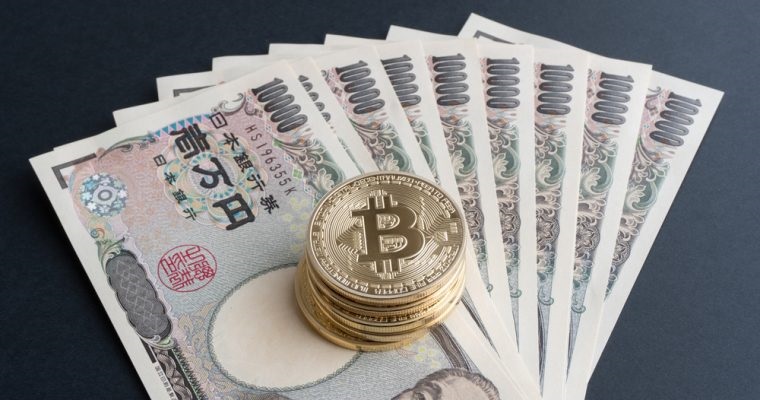 Since the year 2017 Japan is the sole nation in the world; which has set up a crypto currency exchange in the world by a government mandate. It so happened that the Japanese government not only granted trading licenses to the sixteen of the already existing crypto currency exchanges in Japan but further allowed sixteen more of the trading exchanges to work as cryptocurrency exchanges; while the formalities and other such activities regarding the domain management was being worked out at the government level. The Japanese agency which deals with financial services had further licensed these exchanges by granting full trading rights in the September of the last year. In the beginning of the year 2017’s December, the Japanese agency went ahead and gave licenses to other four of the trading exchanges. Till the end of the year in the later part of the December, the government provided licenses to twelve more companies; thus making the number adding up to the sixteen in a single month.

Just after the stealing of NEM crypto currency from the exchange happened, the government of Japan soon sought after the reports from the CoinCheck exchange regarding the modus operandi of the people who were behind the hacking operation. The government agency of financial services also suggested some quick measures of fixing some of the holes in the system as well as a strict procedure was established for dealing with such kind of actions so that the things don’t repeat in future!

The latest move by the Japanese exchanges to self-regulate themselves is widely seen by the experts as a further step in the direction of series of ladders which were moved by the government to avoid such acts.