UPS Speculated To Come Up With A Bitcoin Locker

UPS, which is a shipping company known for its operations all around the globe is soon going to come up with a system which shall accept the Bitcoins through a service comprising of item exchanging with a digitalized locker, as is suggested by recently filed patent application in the United States.

As per the application which was released by the United States’ Patent Office on the previous Thursday UPS is soon to come up with a system of bank lockers which could take up digital formats of payment. With an addition of accepting of usual methods of payment the patent application shows that the Bitcoin could be an alternative methodology of payment in the ongoing innovation by UPS. 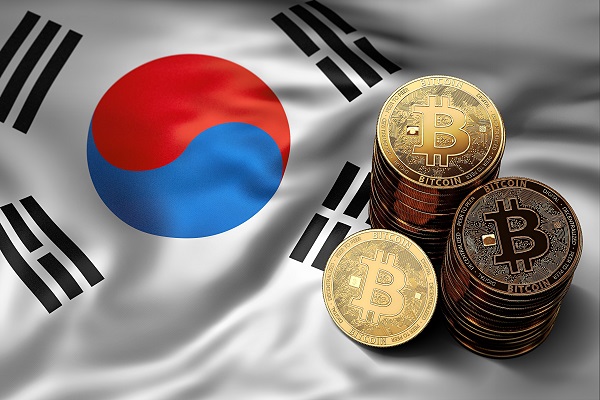 The patent application demonstrates a methodology of interweaved lockers in which a trading party or a selling party is able to leave the payment in crypto currency in a digitalized locker so that a buyer might pick it up at its convenience. For some of these future lockers; it would be quite possible to get them configured to let them accept the payments; in the case that the parties are to rent up a locker. In the same application various methodologies of payments by the renters towards the locker specifically state that:

Lockers which might also include any point of sale methodology for the acceptance of payments by the users in the format of either of electronically paid voucher, a certificate of gift, transaction made through a debit or a credit card, or the usual transaction in cash. The electronic payments methodologies shall include the payments made on the platform of Bitcoin, PayPal, and Apple Pay or even through Google Pay.

In the closing part of the patent application it is also mentioned that the refund to the customers could be made in the crypto currencies such as Bitcoin at a later stage with the provisioning of usual payment methodologies like that of a credit card.

This future innovation by the UPS however, doesn't suggest that the corporates are moving en masse towards the crypto currency payments however it does suggests that the world is more and more open towards newer technologies of payments and a positive sentiment regarding the crypto currency is all welcomed all across the board. In the previous year it came to the United States Patent Office that more than 25 applications for patents have come up with payment system comprising of Bitcoin. However, it was a little less than the number of applications received in the previous year of 2016. But after the boom which occurred in the closing month of year 2017, more and more corporates are coming up with new innovations in crypto currency.