The Bitcoin blockchain left its mark in April with the 17 millionth Bitcoin being mined. In case you are asking why this number seems so crucial, it is because just 4 million coins are left to be mined before the 21 million cap is finally reached. Nonetheless, in reality, the vast majority in today’s date is probably not going to witness this catastrophe. The Bitcoin blockchain makes mining all the more difficult, with more miners joining the pool, and the Bitcoin mining compensation getting halved with every 210,000 blocks. Thus, miners get 12.5 BTC as compensation for locating a new block. As indicated by BitcoinBlockHalf.com, the next prize halving will take place by May 2020 – the reward ultimately getting reduced to 6.25 BTC.

Considering the fact that no modifications are made to the algorithm, BTC cap will be achieved by 2140, quite some time from now. Interestingly, it has taken only 9 years to complete mining 80% of the overall BTC coins which will ever be accessible, a little more than 520,000 blocks. 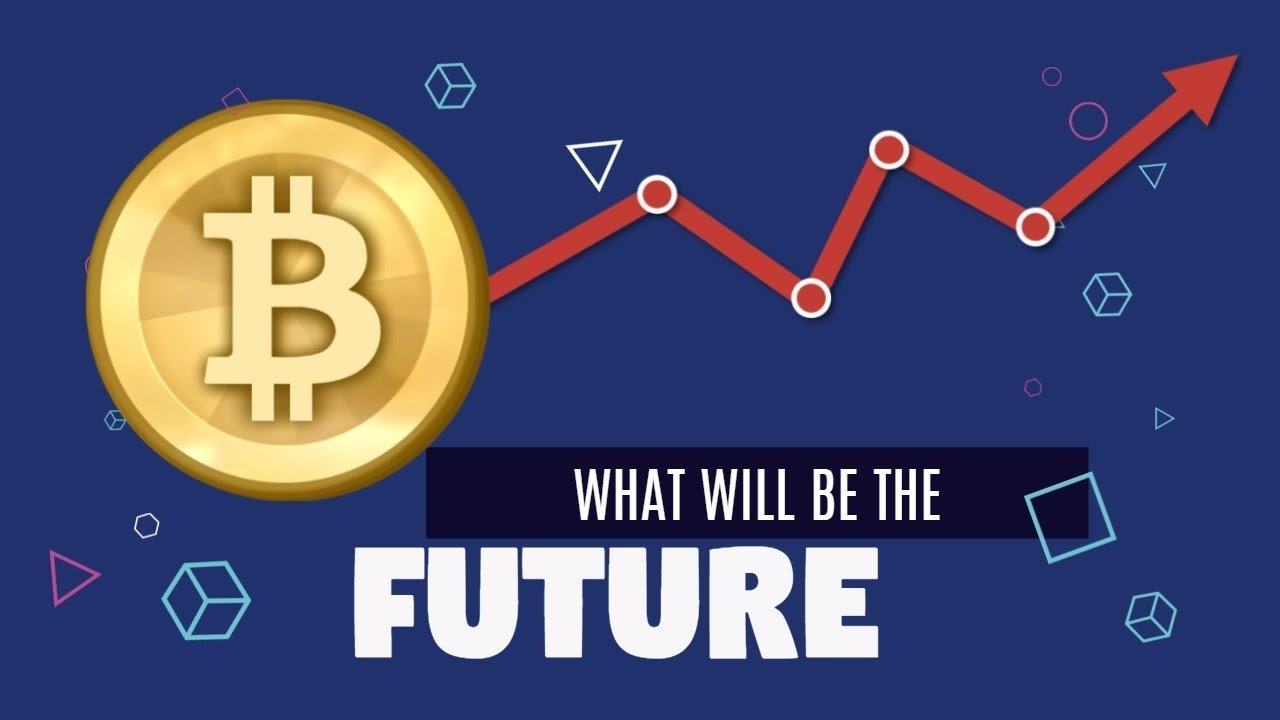 What will happen when the last BTC will finally be mined? As of now, miners are highly incentivized Bitcoins so as to obtain more and more Bitcoin tokens as the reward before the supply target is reached. However, when the 21st million coin will be, no more Bitcoin rewards will be available for miners. Notwithstanding this fact, transactions should still be approved and placed on the blocks of the blockchain - thus miners will make profits from the exchange fees. As it seems, Bitcoin exchanges are handled by the system arranged by the transaction fee related to that particular exchange. The greater the charge, the more incentive a miner will receive.

A noteworthy point to consider here is that one has to wait for at least a century for the last BTC to be generated. Considering that it has been a very long time since the inception of Bitcoin, much has transpired up until now. As Nakamoto conceived, the network nodes are in charge of verifying the exchanges and maintaining the blockchain. The shift from the trust-based framework to the PoW framework work by consensus of the largest chain.

In the year 2010, Nakamoto executed a 1MB block limit to stop miners from generating bigger blocks which were probably going to be dismissed by the system - which could have led to the disintegration of the blockchain. Earlier, the block limit was sufficiently huge owing to the limited number of exchanges and the way a change could be executed at a later period - if the need arose. In any case, much of the concerns which came to the fore were acknowledged in the end as Bitcoin gradually developed. The Bitcoin Core designers inevitably thought of an answer, namely the ‘Segregated Witness’, also known by the name ‘SegWit’.

Fundamentally, Segwit isolates non-signature information from signature information of every exchange, incredibly diminishing the exchange sizes placed in a block. Besides, it counteracts exchange flexibility by removing the signatures from exchange information. This paves the way for lightning network integration. In the long run, Segwit was actualized in the month of August 2017, as real partners from the biggest mining pools and Bitcoin organizations sought an answer for high exchange fees caused by a build-up because of the block size limit.