Rémi Quirion (Chief Scientist, Quebec) says that the world’s most popular cryptocurrency, Bitcoin is not used for illegal activities, such as money laundering and tax evasion is majorly overblown, as reported by Forbes on 18th April 2018.

A statement made by I’Agence Science-Presse (Fonds de Recherche du Québec’s partner) said, “The cryptocurrency is not beyond the law and not it is a magnet used for illegal transactions: it only forms a small portion of black money circulating across the world.”

According to them, the public and transparent nature of the blockchain of Bitcoin that records transactions and distribute them on the global network. It is not a good platform to get engage in anonymous illegal activity.

“Bitcoin anonymity is just a myth, the cryptocurrency is not transparent as traditional currency, as you need to provide a personal information in order to be on the platform. In case, the information is not correct, then always we know address of receiver and sender.”

The given statement refers to the study from Center on Illicit Finance and Sanctions stating that “Bitcoins” that are used for illegal activities just represent 0.61% conversion and trade services from 2013-2016. In the same period, the maximum proportion was only 1.07%. 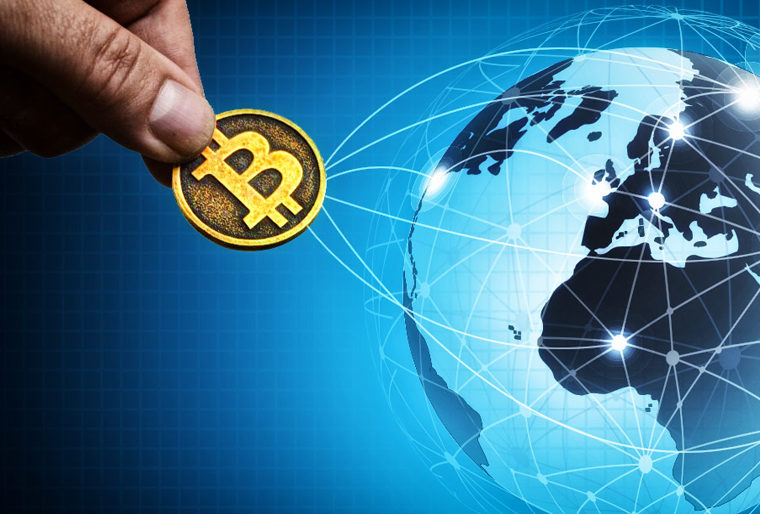 Sûreté du Québec (Geneviève Bruno Provincial police, Quebec) said that money laundering through Bitcoin is “not developing phenomenon and as such we don’t possess any such records.”

In addition, the agency too characterizes tax evasion allegation through Bitcoin as ‘anecdotal’ and said that ‘Many users don’t possess skills to manage the portfolios on their own and online portfolio or exchange platforms are subjected to the rules of anti-money laundering…. As the cryptocurrency is transparent, so it will be quite easy to find the people who are trading on portfolio platform or online exchange.’

However the statement majorly disproves Bitcoin allegations that it is a tool for illicit activities, it urge the investors of Bitcoin to stay cautious by adding that final responsibility falls on the user.

In the previous month, TMX Group (Toronto Stock Exchange’s operator) made an announcement that its one subsidiary entered in the partnership of opening a crypto brokerage company in Canada.