Each Fraction of Bitcoin Will Worth a lot After a Decade

According to Kenneth Rogoff (an economist and professor in Harvard University), the Bitcoin prices that are falling by $100 is more than the trading of cryptocurrency at $100,000 after a decade.

The International Monetary Fund’s former chief economist said, “If you are taking away the tax evasion and money laundering possibility, then its usage as a transaction method is quite small.” 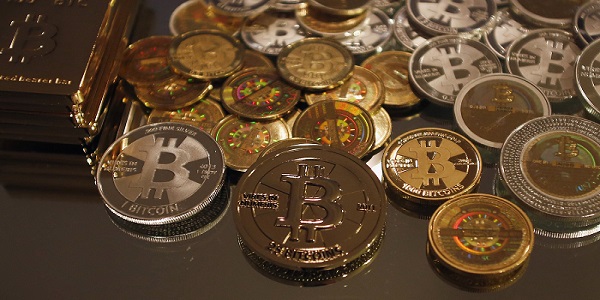 Kenneth Roof said that the regulations of the government will trigger for the decrease in bitcoin value; however, he also said that it will take some time to create universal framework of regulation.

He said, “The global regulation on cryptocurrencies needs to be there. Even after the China and the US cracks down, Japan does not. People can legalize the money through Japan.”

In the meantime, regulatory developments in cryptocurrency completely depends as per the countries. Last year, Bitcoin became a legalized currency in Japan and the country also recognized plenty of cryptocurrency exchanges officially. Although, in January, token theft worth $530 Million insisted authorities for improvements.

On the other side, South Korea has applied rules that permits trading in cryptocurrency from verified bank accounts only.

Today, Bitcoin is trading at $11,257.30 as per the CoinDesk. This year, the cryptocurrency is decreased by 16 percent as compared to the last value of $19,000 in the month of December.

However, authorities have also been slow in regulating the Bitcoin, owing to the technology behind cryptocurrency, said Rogoff.

He continued the discussion and said, “Authorities want to witness development of technology” and private sector has ‘invented everything’ about the history right from standardized coin to the paper currency.

The cryptocurrency is based on the blockchain technology. It is a DL technology that permits recording and tracking of the transactions that is identified as growth area.

It is not the very first time that an economist has talked about the decreasing prices of cryptocurrency. Before the cryptocurrency sold out last year, in the month of October, Kenneth Rogoff told CNBC that the Bitcoin prices will ‘collapse’ in the middle of government attempts in regulating the crypto space.