Bitcoin Cash is a decentralized cryptocurrency that follows the blockchain technology and helps in making peer-to-peer transactions. Like other digital currencies, Bitcoin cash trading volume is rising; however even now it is in a bearish falling channel as per the price chart. 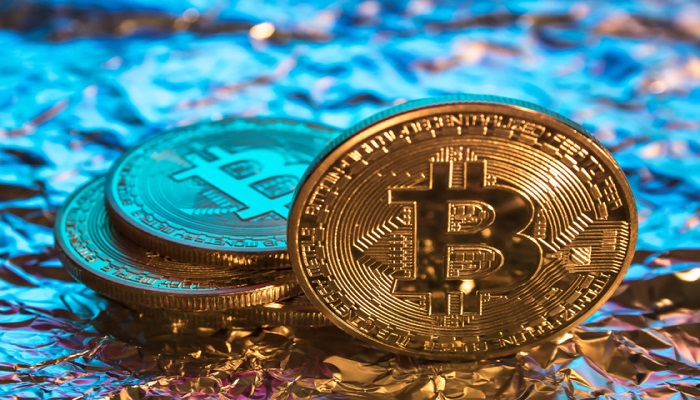 It is the fourth biggest cryptocurrency by market cap and possesses a price of $1,281. According to CoinMarketCap data, this value of Bitcoin Cash is a direct increase of 8 percent within 24 hours.

The cryptocurrency has recovered from the last low value of $1,143 on Sunday. With an increase of 38 percent in trading volume, for now the virtual currency looks sustainable. Although, Bitcoin Cash (BCH) is down by 22 percent as of its price of $1,641 on 18th February. Even it is difficult to say that this cryptocurrency will continue this uptrend, as the price of Bitcoin Cash on 6th February was $764.

The price analysis on the chart depicts that Bitcoin Cash is even now stuck in bearish falling channel pattern that is categorized by lower lows and highs. The prices of Bitcoin Cash mentioned in the chart above is according to Bitfinex. The chart shows–

According to UTC, daily close beyond falling channel resistance (that is currently at $1,520) will sign rally from 6th February has been resumed. Bitcoin Cash can revisit $2,000 and $2,110 (its highest value on 20th January).

On the contrary, according to UTC, the daily close less than $1,129 might establish lower lows and highs pattern in a large falling channel and shift to $1,000. The violation might expose the lowest $758 of 6th February.