Bitcoin and Ethereum are two world-renowned cryptocurrencies that have led the crypto market and surpass $450 billion currently. It is predicted that cryptocurrency market can cross the market of $0.5 trillion in the month of May this year. 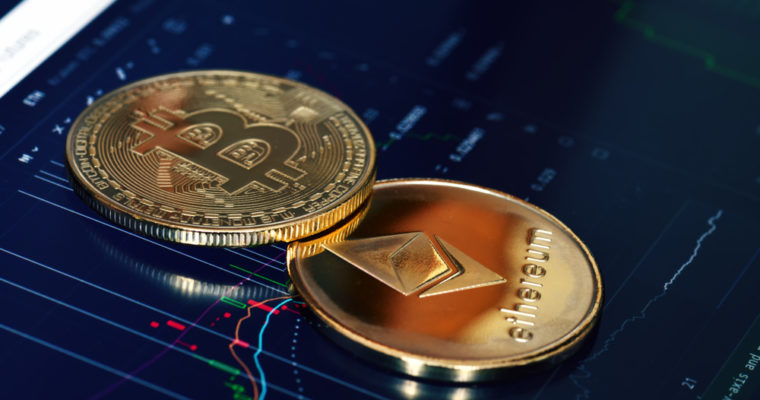 The native crypto coin of Ethereum blockchain, Ether price has increased by over 11% against US Dollar and around 6% against Bitcoin. Ether’ market valuation has surged to $79 billion; however, it is expected to cross the mark of $80 billion within 24 hours.

The instant increase in Ether price is fueled by respected analysts and experts’ analysis which emphasized that Ethereum is not considered as a security in the Securities and Exchange Commission (SEC) of the US.

The co-founder of Ethereum, Joseph Lubin who manages a biggest blockchain development workplace, ConsenSys explained that Ethereum’ founding team has showed legal due diligence in order to make sure Ethereum will remain in compliance by means of applicable regulations.

Lubin said, “We have spent a lot of time with US lawyers and in other nations in order to find that Ethereum is not a security and never was. Absolutely, we are unconcerned of the present discussions.”

Expanding certainty towards the unsuitability of Ether as security, it is likely energizing the cryptocurrency demand. Tokens like WanChain, Ontology, Decentraland, Ziliqa, and EOS keep on recording strong improvements against the US dollar and Bitcoin, analysts expect the Ether price in order to rise further in short-term.

Specialized technical analysts suggest a solid short-term plan and momentum of Ether. However, given that Ether’s Relative Strength Index (RSI) is within 73 districts, until the time the present volume of Ethereum crosses major digital currency exchanges could be managed. Probably, it is the Ether cost that is experiencing slight correction prior starting another rally.

In the past weeks, Bitcoin has continued to validate a constant increase in the value by experiencing minor corrections and drops along the way. The WPR - Williams’ Percent Range and RSI - Relative Strength Index is in the neutral zone that places Bitcoin in apt position in order to record solid gains in short-term.