Around 80 Percent of Bitcoins are Already Mined

In the weekend, Bitcoin miners set a new milestone by mining 16.8 Millionth Bitcoin out of the 21 million Bitcoins. This means around 80% of existing Bitcoins have been mined. As per the estimates, the cryptocurrency will reach the final figure of coins by 2140.

In the past years, Bitcoin has successfully managed the number of circulated coins via complex mining difficulty and miner rewards. Post solving the cryptographic problems that requires intensive computation, miners are rewarded with Bitcoin in return. In every four years, the mining reward gets half every 210,000 blocks according to the algorithm used in Bitcoin mining. 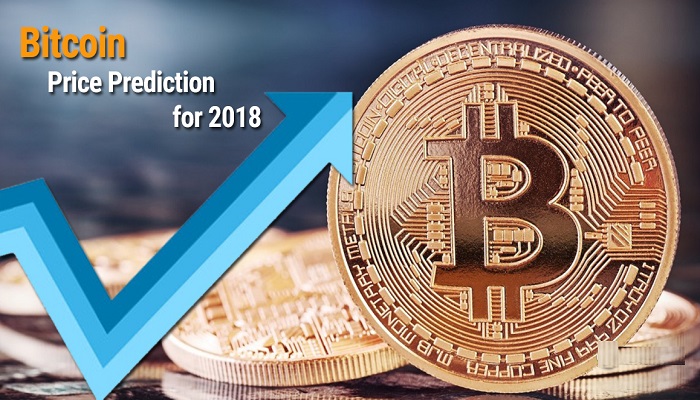 What is its Effect on Bitcoin’s Price?

The scarcity of the coins plays a vital role in the price of Bitcoin. With the increased scarcity and demand, the former entity can skyrocket. Last year, in December, the CEO of CommerceBlock, Nicholas Gregory said that, even if the final Bitcoin is mined, higher transaction fees will surely keep the Bitcoin in the market.

Post the increased interest of investors and media popularity, the transaction fees of the Bitcoin network have surged and this resulted in the rise of cryptocurrency prices. As per the blockchain.info, on 21st December 2017, the miners earned around $22.7 million in transaction fee. This happened right when the Bitcoin price reached to $20,000.

Jamie Redman (reporter of bitcoin.com) wrote, “Unlike digital movies/MP3s, Bitcoins could not be copied. Over this weekend, 16.8 Million Bitcoins are hoarded, mined, and even plenty of them also been lost. This makes Bitcoin (the invention of Satoshi Nakamoto) an extremely valuable digital cryptocurrency to the investors.”