Released by Evan Duffield on 18th January 2014, Dash is a cryptocurrency that confirms the transactions between two users without any third party involvement. The digital currency was introduced to the world after Bitcoin and its value can now be determined in the market. Dash has a great exchange value across the world and it does not depend on any central authority for financial transaction. 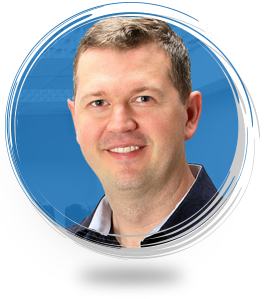 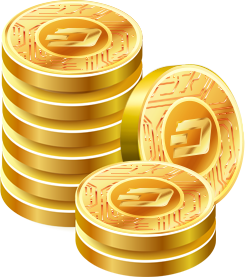 On 28th February 2014, the cryptocurrency name changed to “Darkcoin”. After that, on 25th March 2015, Darkcoin was again renamed as “Dash”. Post the launch of Dash, around 1.9 Million coins mined that is around a quarter of current supply of Dash (as of March 2017). Evan Duffield, the developer of Dash attributed the “instamine” to code error that raised the difficulty instead of solving it. Thereafter, Evan tried to relaunch the Dash without instamine, but the cryptocurrency community disapproved it. Then, he suggested coins “airdrop” to increase the distribution of coins. And community disapproved this proposal too. Even after the initial distribution of coins left in between, the project development continued.

When Dash was launched, at that time the cryptocurrency was puzzled with scams. At that time, Dash was the survivor of the scams. The core team of Dash was responsible for the digital currency development and the team has now expanded to 50 employees – 30 full-time and 20 part-time, and a plenty of volunteers. All team employees get paid through budget system of Dash. They do not rely on sponsorships or donations to avoid interest conflicts. Till date, Dash has resolved issues like increased block size, slow confirmation times, self-funding development budget, and decentralized governance. 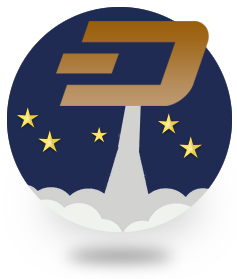 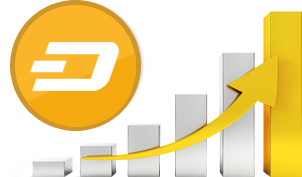 As per the Coin Market Cap in June 2017, Dash market capitalization was over $1.4 Billion and trade volume was around $100 Million per day. On BitcoinTalk, Dash became the active altcoin community with above 6400 pages, 7.9 Million reads, and 133k replies. The digital currency in order to power the network uses two-tier architecture. The first one is of miners that do transactions and secure the network simultaneously and second one is of masternodes that enables Dash advanced features.

With the time, people realized the importance of Dash that solved real-world digital currency problem. Today, users are investing in this cryptocurrency and very soon the market capitalization of Dash will be highest as compared to other cryptocurrencies. As in first year, Darkcoin or Dash overcame so many technical hurdles and now it has become one of the most sought-after cryptocurrencies in the market. 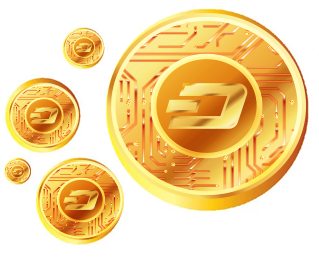