The Bitcoin’s hard fork is Bitcoin Cash (BCH). On 1st August 2017, the debate of Bitcoin scalability resulted in the hard fork that created a new blockchain. The main purpose of the hard fork is to maximize the transaction numbers by increasing the limit of block size to 8 megabytes. Then, on 20th July 2017, Segregated Witness or Bitcoin Improvement Proposal (BIP) 91 is activated. Thereafter, Bitcoin community members found that adoption of BIP 91 favored many people who wish to have Bitcoin as an investment instead of transactional currency.

Bitmain announced the plan of preparing a hard fork. The hard fork project was mentioned by Bitmain as UAHF: A contingency plan against UASF (BIP148) on the corporate blog that the ASIC hardware manufacturer will launch if this soft fork (BIP 148) succeeded. Consequently, programmers or developers started taking interest in this project. The name Bitcoin Cash was proposed by ViaBTC, a Chinese mining pool. Bitcoin Cash’s first implementation protocol known as Bitcoin ABC. It was revealed by lead developer, namely Amaury "Deadal Nix" Séchet at ‘Future of Bitcoin’ conference in Arnhem, Netherlands. At that time, it was decided that the hard fork of Bitcoin Cash will release on 1st August 2017. 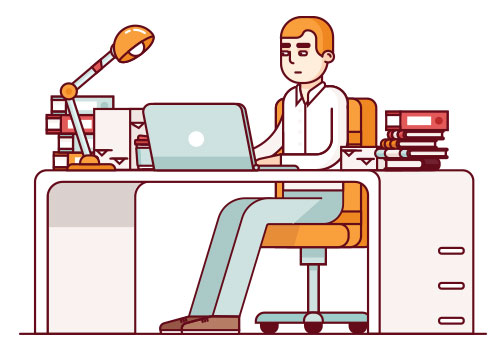 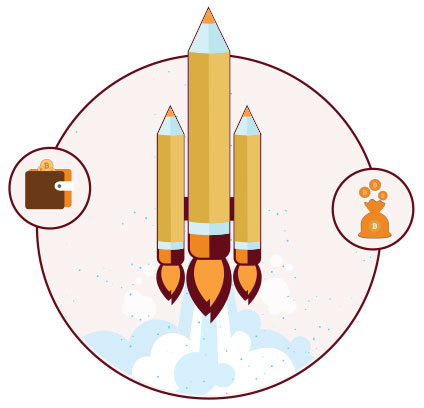 After launch, Bitcoin’s transactional history was inherited by Bitcoin Cash from the very first day; however transactions made later were separate. The wallet of Bitcoin Cash started rejecting BTC transactions and block since 13:20 UTC from 1st August 2017 as it make use of a timer to apply a fork. The implemented block size was increased to 8 MB. On 23rd July, an exchange started futures trading of Bitcoin Cash at 0.5 BTC and by 30th July, the futures trading decreased to 0.1 BTC. On 1st August 2017, the market cap of Bitcoin displayed since 23:15 UTC.

On 9th August 2017, Bitcoin Cash mining became 30 percent more profitable on the original chain. Blockchain and this new chain makes use of proof-of-work algorithm only, so miners can change the hashpower in between two. Till 30th August 2017, more than 1500 blocks mined on the chain of Bitcoin Cash as compared to blockchain. The high profitability attracted total processing power. Owing to EDA (Emergency Difficulty Adjustment) algorithm, mining difficulty fluctuating instantly and the profitable chain is switching in between mainline Bitcoin and Bitcoin Cash. 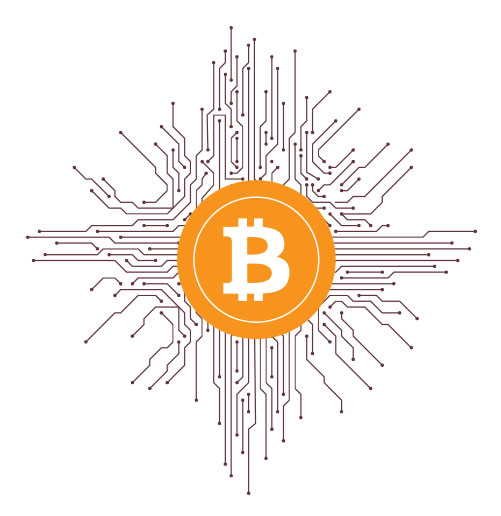 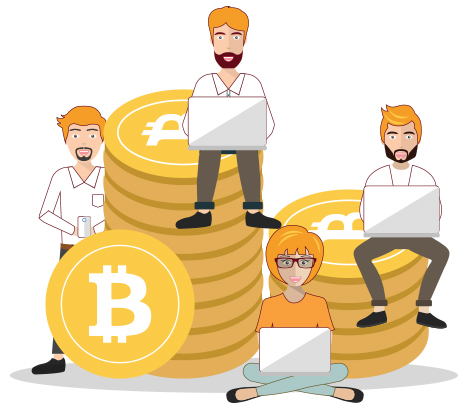