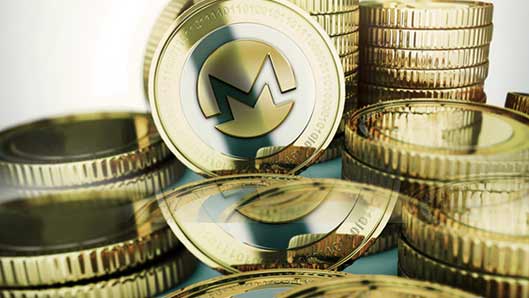 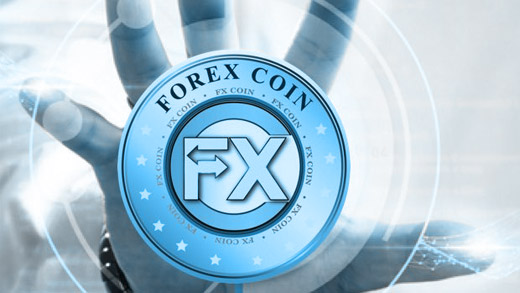 Launched in the year 2014, Monero is based on the CryptoNote algorithm that runs on an open-source network. What makes it different from Bitcoin is its additional privacy features that come as a default setting. The Ring Signature enables users to control their transactions and the Stealth Address makes these transactions untraceable by mixing equivalent transactions for different users.

How to Trade Monero on Forex

Since Monero operates on a decentralized platform, which implies it cannot be manipulated by a third party, many believe that XMR is the inevitable future of Fiat currencies. Ever since the market price of Monero increased by leaps and bounds, investors have seen real potential in this altcoin as a possible source of ROI income. If you are a retail investor, you can invest in XMR in two possible ways:

If you are new to the world of crypotcurrency, then CFD trading would be a feasible and cost-effective option for you. CFD or Contract for Difference is a kind of financial instrument which can trace the market fluctuations of an asset, or in this case, Monero. To put it simply, it is nothing but a legal contract between two individuals or parties, essentially the buyer and the seller, who agree to reimburse the difference in the contract amount and the current value of the said asset. If there’s a positive difference, the seller will pay the price and if the difference is on the negative side, the buyer will have to compensate for the same.

Since CFDs operate as derivatives of the actual value of an asset, this form of trading is more convenient for an average Monero trader. There are a number of Forex brokers that allow Monero trading on their CFD platform. These are: