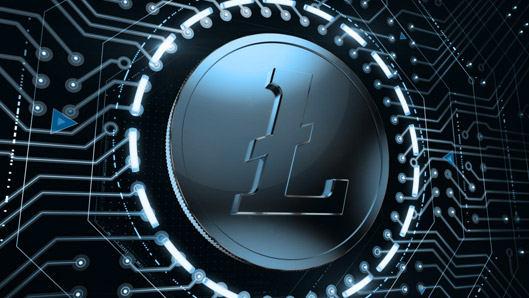 In the last few years, cryptocurrencies have amplified the interest of many who now consider investing in virtual assets for a good return of investments. This financial revolution started with the inception of Bitcoin in 2009, followed by the launch of many other altcoins which followed the footsteps of their ancestor. The best thing about the Blockchain technology is that it endows people with equal authority. The power now lies in the hands of the general public, as the focus shifts from centralized institutions to a more decentralized structure of operation. To put it simply, cryptocurrency is an alternate mode of payment and a great replacement for checks, credit/debit cards and solid cash. Thanks to the Blockchain technology, you can directly pay others without the involvement of a third party or a centralized institution as the bank. No more frauds, hefty fees, bounced checks or failed payments- Blockchain makes it all possible.

There was a time when Bitcoin ruled the market, but ever since the insurgent flow of other cryptocurrencies, its popularity seems to have diminished a bit. Among the many other altcoins, Litecoin has garnered the curiosity and interest of many. If Bitcoin is the ‘digital gold’, then Litecoin may very well be called the ‘digital silver’.

If one has to describe Blockchain in one word without getting into the intricate details, then that would be ‘data’. In fact, Blockchain is chronicled information that comes in a sequential chain consisting of the many ‘blocks’ that are complexly entwined. Consider these blocks as files replete with facts and figures. What was the total quantity of Litecoin that was sent? Who was the sender? Who was the receiver?

A Blockchain acts as a public ledger- anyone and everyone can view it. What’s more, you have the benefit to go back to a specific date and view the transaction history. This is one of the major reasons why it is valued in the crypto world. When you send Litecoins, miners store your transaction (as well as that of many others) in a block and add it to the existing chain by solving difficult equations with the help for computer hardware.

How Litecoin has adopted the Blockchain Technology?

Considered as one of the top 10 cryptocurrencies in the world today, Litecoin was first launched in 2011 by ex-Googler Charles Lee as a modified version of the Bitcoin Blockchain. Similar to Bitcoin, it is based on an open-source, Proof-of-Work protocol. However, unlike Bitcoin’s processor-based SHA256 algorithm, Litecoin uses memory-based Scrypt algorithm. While Bitcoin’s transaction time is close to 10 minutes, Litecoin takes a mere 2.5 minutes to process a transaction. Another reason for Litecoin’s soaring popularity is its supply of 84 million coins, which is four times as that of Bitcoin.