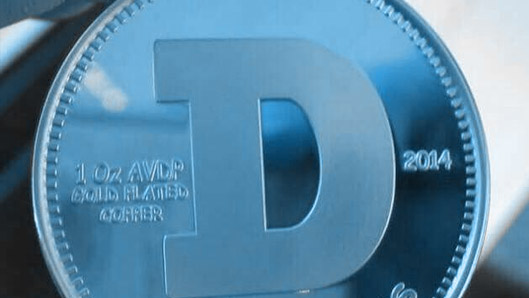 The onset of cryptographic coins has ushered in a new era of digital assets that may be possessed, shared and even used as reward points.

The constant need for secured, digitized payments has led to the realization that cryptography may be used in encrypting digital money and verifying all forms of transactions. About 600 forms of digital currencies have reached the global market and most of them are developed by anonymous groups and are aimed at keeping the identity of the users a secret.

The invention of Ethereum has seen the coming of age and the unexpected rise in the price of ether has attracted a lot of attention. There’s constant hype regarding Initial Coin Offering (ICO), the fund-raising tool that has been launched on the Ethereum Platform.

In the year 2011, Vitalik Buterin, the Toronto-based programmer drew his inspiration from the Bitcoin projects he was working on and came up with a new concept and decided to create Ethereum.

Apart from its regular functions as a popular cryptocurrency, Ethereum also has the advantage of providing networks for smart contracts. Like Dogecoin, it is decentralized and allows the inflow of assets for new projects.

Ethereum has no fixed limit and releases different number of coins each year. The developers of Ethereum have come up with the concept of ‘ethash’ that has been devised to avoid mining centralization. There is no fixed transaction fee for using Etherum and it is mostly based on the storage needs, the bandwidth and how complex the transaction is.

Initially launched as a ‘joke currency’ in the year 2013. Dogecoin soon developed its own communities. Dog coin uses the face of Shiba Inu, the Japanese dog as its official logo. It is a decentralized and secure payment gateway that is essentially anonymous in nature and was first created by Billy Markus, who thought of creating an online currency solely for entertainment purposes. Based on the concept of Luckycoin, it makes use of scrypt and proof-of-work algorithm.

Apart from mining Dogecoins, you can also use them to pay tips to online users. These essentially act as online reward points.