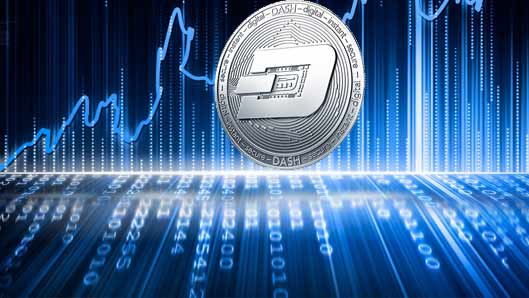 What is a Blockchain ?

The leading virtual ecosystem in the world that enables encrypted transactions of digital assets or rather cryptocurrencies, Blockchain, as a technology, allows you to transfer funds and make direct payments without the encroachment of third parties. The blocks form a continuous chain and are intrinsically linked to each other. They are also resistant to any sort of modification.

How Dash Has Adopted The Blockchain Technology ?

Similar to Bitcoin and many other cryptocurrencies in the world, Dash is based on a decentralized and digitized Blockchain network that powers online ledger transactions. A consensus scheme secures its Blockchain network (this is similar to Bitcoin’s proof-of-work mechanism). When Bitcoin miners solve issues in the network via special hardware, they get a chance to add a new block to the already existing chain and are rewarded with virtual coins. With Dash, the concept is somewhat different, as it operates on a double-tier network (consisting on Level 1 and Level 2). Level 2 is actually powered by full nodes or Masternodes that ensure privacy of all financial transactions (by means of the PrivateSend feature) and quick processing (through the InstantSend feature). Dash’s decentralized governance policy and the budget system add value to the network. Owing to the importance of this second-tier, Masternodes also get awarded every time a miner discerns a new block. Masternodes and miners, each receive 45% of the total block rewards, while the remaining 10% is used for the budgeting system.

Termed as PoSe or Proof of Service, Dash's Masternode system reviews the entire network and can instantly reject poorly formed blocks. In case a miner attempts to use all of the block rewards for himself or tries to drive the older version of Dash's software, the programmed Masternodes would blacklist all such blocks and stop them from getting added to the already existing chain. While Dash miners run Tier-1 (review the transactions and prevent double-spending), Tier-2 is completely run by the special node system. Masternodes cannot mine, while mining machines cannot act as Masternodes. Every Masternode has an estimate of 100 Dash Coins which are fully controlled by the owners. These funds are not 'secured', but if you spend them, the respective Masternode will go from online to offline and will not accept rewards anymore.