Walmart Will Be Implementing a Blockchain-Backed Delivery System 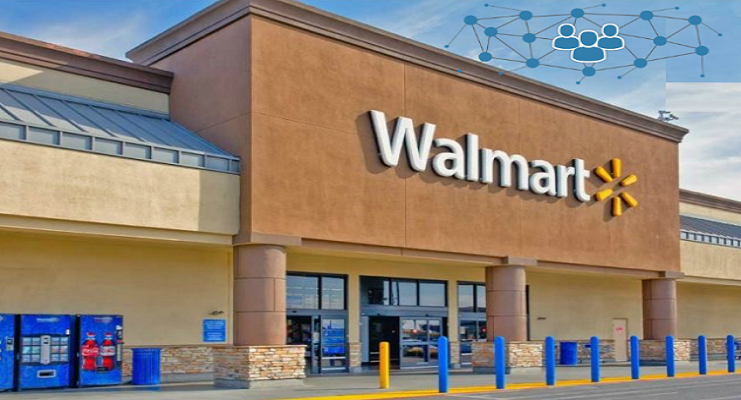 As per the latest updates from Fintech Finance, the US-based retail giant Walmart is all set to adopt the radical blockchain technology in the interface design of its delivery system. The application which provides the legal charter for its ‘Smart Package’ system was launched by the USPTO (US Patent and Trademark Office) on Thursday, i.e. 1st March 2018.

The ‘Smart Package’ patent of Walmart uses a blockchain-based mechanism to trace environmental conditions, package contents, location, and many other such aspects. The device as specified in this application is meant for new technologies such as unmanned drones and autonomous vehicles.

In this licensed application, Walmart realized the dire need to devise a tool that would provide enhanced protection in the shipment packaging that the objects are exported in. This blockchain application states that the current tracking instruments fail to offer such a functionality. After carefully analysing the loopholes, Walmart, for the first time, registered the application behind “Smart Package” in the August of 2017.

“Smart Package” is definitely not the very first example of Walmart’s utilization of the blockchain technology. In November, 2016, Walmart joined hands with IBM in November 2016 to utilize blockchain in detecting and removing recalled foods from the products list.

The blockchain technology is quite popular with delivery and shipping companies. UPS, the shipping company in the US joined the BiTA (Blockchain in Trucking Alliance) in November 2017. PSA International, the port operator of Singapore signed a contract with IBM in order to test and then develop a supply chain network in August 2017, which was based on the blockchain technology.