Vital Features of Zcash from an Investor’s Perspective 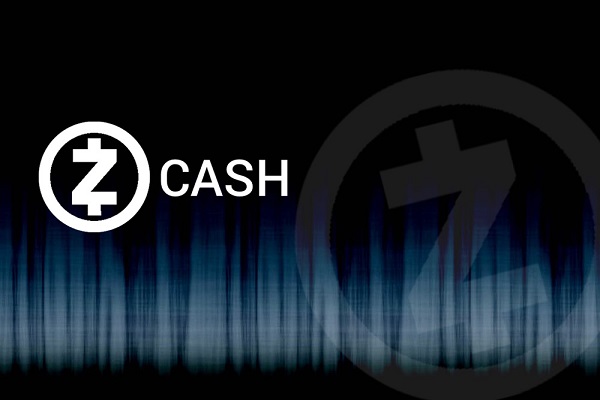 There has been a remarkable growth in the number and variety of new Cryptocoins over the past few years. Although, some of the digital currencies have been associated with a lackluster performance, many have succeeded in establishing their presence in specific segments. It is also interesting to note that few digital coin variants have exhibited immense fungibility and privacy of transactions.

The amazing rush to introduce Cryptocurrencies can be attributed to the overwhelming success of Bitcoin, which was introduced way back in 2009 and was the first such attempt to address privacy concerns of people. However, most of the newly introduced digital currencies failed to live up to privacy expectations, thanks to the Bitcoin blockchain which allowed access to records of transactions.

This has encouraged developers to design Monero or Dash Cryptocurrencies with promise of seamless privacy to their users who need to transact anonymously. This has been possible only due to adoption of ultra-modern technologies. Coin Join is one such technique that focuses on privacy by enabling a large number of users of Dash to invest funds in single transaction. This method enhances the scope of private transactions. Monero Coin mitigates the possibility of detection by empowering users with an access to ring signature.

Zcash takes privacy of the user to even greater height by facilitating anonymous transactions. Users can not only continue to transact with anonymity but are also accorded with features of fungibility.

It is the fact that a myriad of digital currencies make use of private keys that are nothing but strings of letters that are used for user identification. Such addresses can get associated with multiple transactions thereby exposing the purchasing details and buying behavior of a particular user.

There is also a possibility of transaction denial by a vendor just because the same address is getting attached to number of transactions.

Blacklisting of coins or refusal to accept particular Bitcoins is attributed to theft of certain value of Bitcoins from a purse. The very public characteristic of Bitcoin blockchain is responsible for security related concerns because the blockchain is designed to store history of transactions. Coins are simply blacklisted by several exchanges and the owners are left with no choice than to confirm origin of the blacklisted coins.

Many times a user is unable to transact with coins of shady past and has to unnecessarily pay for someone else’s acts. Zcash leverages a bleeding edge cryptography which is considered to be weak as well as experimental.

One of the core developers at Bitcoin has expressed concerns about possible breakdown of zk-SNARKS. Zcash crypto lacks clarity about parameters that are actually chosen and these weak parameters expose the system to users who might directly break into crypto only to create fake proofs.

Experts in Cryptography have also shared skepticism regarding the ‘ceremony’ which can result into challenges. Ceremony is related with destruction of private key by creating a pair of keys that include public and private key. The ceremony aims at creating public parameters for SNARK.

This method of destroying the private key is hardly a foolproof one because users can always conspire and decide to keep the private key for creating counterfeit currency. There is no guarantee that even after destroying the computers to prevent access to keystrokes no user will find this information by leveraging radio signals and so forth.

Since Zcash supports transactions with Zero knowledge transfer, it will be almost impossible for users to verify authenticity of the coins or differentiate between fake coins and the ones that are mined legitimately.

Functioning of Zcash market is not any different than most of the established Cryptocurrencies including Bitcoin. Zcash can be sold or bought on Kraken or Poloniex exchanges since October 28th 2016. The date refers to the mining of first block of Zcash. Prior to this Zcash was available through BitMEX.

Mining is an alternative option for owning Zcash prior to the trading. Zcash mining incorporates use of the mining algorithm that depends on availability of RAM. Apart from a few key characteristics, the mining model of Zcash is quite similar to that of Bitcoin. Ten percent of total Zcash fund is earmarked for founders including employees, advisors, and investors. The reward to founders will not be available after four years when hundred percent funds will be offered to stakeholders.

The slow-start mechanism distinguishes Zcash protocol that influences the initial mining of 20k blocks over the period of thirty four days. This slow mining approach is designed to mitigate impact of any intrusion or bug infection.

In spite of the fact that z-SNARKS are yet to be tested, Zcash has good potential of being adopted by major platforms. Zcash has certainly a bright future for traders who will leverage speculation and volatility of digital coin market to earn profits.