Useful Insights for Investing in Digital Currencies and Blockchain Systems

There has been an amazing rise in the value of some of the Cryptocurrencies such as Bitcoin in recent years. This has resulted to an unprecedented spike in the prices of these currencies with Bitcoin alone registering more than three hundred percent within a short span of four months.

Investors across the globe are quick to grasp such a golden opportunity. There are many ways to get the most out of investments including blockchain companies in addition to Ethereum as well as Bitcoin. One can enjoy different benefits with help of these investment tools as ownership of shares of a particular company entitle you to own part of that enterprise while Bitcoins can be leveraged as a decentralized payment method that offers partial anonymity. Users of Ethereum are empowered to execute smart contracts or to operate decentralized apps.

There is however a radical difference between Bitcoin investment and stock investment. Cryptocurrencies need to be traded on exchanges that are exclusively built to support transactions that involve use of such currencies. 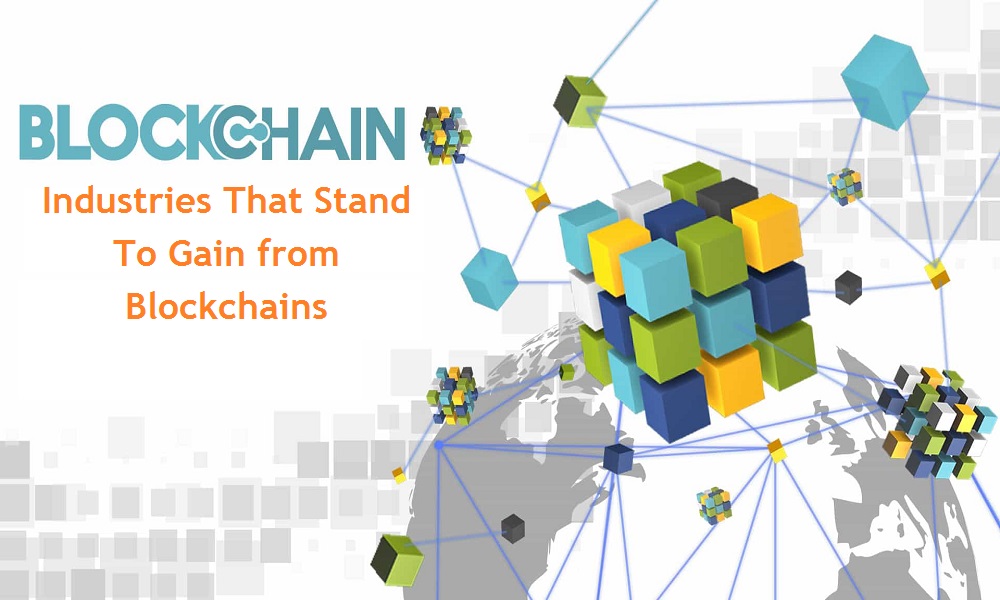 Investing in projects with Blockchain technology

Blockchain technology is used for powering Cryptocurrencies including Bitcoin. Surprisingly, one need not invest huge volumes into such currencies if the options such as crowd funding platforms or blockchain startups are leveraged.

Crowdfunding platform is the most commonly used launch pad used by startups due to the relative ease of using Crowdfunding in the initial stages.

Investors have found that platforms such as BnkToTheFuture have immense potential as a safe investment option for investors of digital currencies.

Initial Coin Offerings have also been highly targeted by investors. ICOs are considered attractive as the companies operating in Blockchain technology usually offer tokens including digital currencies to raise funding for new projects.

Tips for investing in Blockchain technology

Te very fact that a Bitcoin can be traded as a trading option, money, or even as an enterprise, makes it a suitable candidate for Blockchain investments. It is suggested that every blockchain investment must be treated as a DAO (Decentralized Autonomous Organization).

In a blockchain system, Bitcoin investors are shareholders of the blockchain enterprise while the Bitcoin miners operate as employees. Generation of income is achieved through costs of transactions. A blockchain has the potential to explore benefits of market capitalization although it lacks the system of dividend payouts. 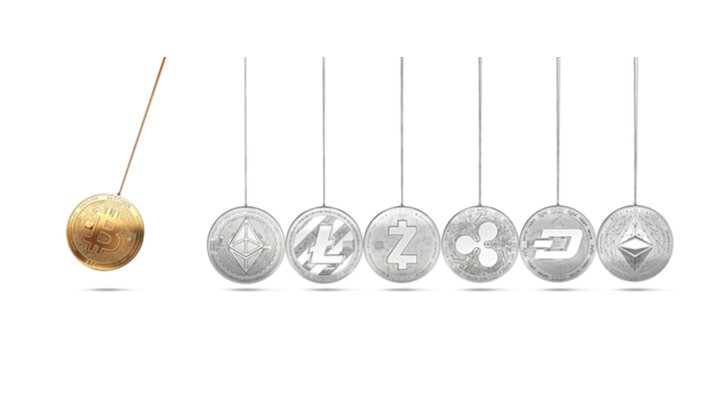 In spite of the sudden spurt in availability of a wide spectrum of digital currencies, few of them continue to look promising as investment tools.

Ethereum- There can be hardly two opinions about amazing popularity of Ethereum and it has also reflected in thousand fold growth in its value in the span of few months only. The most interesting aspect of Ethereum is its affordability, which makes it a more attractive investment option than Bitcoin.

Ethereum helps developers and other software professionals to design and deploy software applications with decentralized features. The open software platform of Ethereum is founded on blockchain technology. Miners perform their mining activities in order to earn a special digital token which can then be leveraged for empowering network.

In spite of the fact that Ethereum is entirely different from Bitcoin in terms of the purpose, it has undoubtedly shaken Bitcoin as far as the value is concerned.

The principal aim of developing Dash seems to have been a step in the direction of Bitcoin improvement. There is a unique two-tier architectures consisting of master-nodes and miners for execution of sophisticated workloads including coin-mixing as well as swift transactions.

The continued attempt to develop Dash is definitely going to facilitate consumers with enhanced convenience. Investment benefits of Dash include availability of eleven percent voting rights although Dash is not as popular as Ethereum.

All Cryptocurrencies owe their existence to development of Bitcoin, which commands its position as an original digital currency. The open-source software landscape witnessed the rise of this digital currency in the first decade of new century.

The advent of Bitcoin also established Blockchain as the latest distributed ledger as the decentralized network is entrusted with responsibility of legitimizing each and every Bitcoin transaction. Bitcoin also enjoys the highest rate of liquidity and is respected as a brand across the globe.

Litecoin is the second oldest digital currency after Bitcoin and demanded a highly sophisticated as well as expensive hardware for its mining. The algorithm of Litecoin was designed to bring the mining process within reach of everyone. The last year has witnessed a massive growth of two thousand percent in the value of Litecoin. Litecoin is an ideal entry-point for investors of digital currencies.

Ripple as the settlement support

Unlike Bitcoin, Ripple is essentially used as a network for settlement for all types of global currencies including Bitcoin. The tokens for Ripple are related to a small fee for settlement charges. The token is termed as XRP.