Understanding the Basics of Litecoin Mining 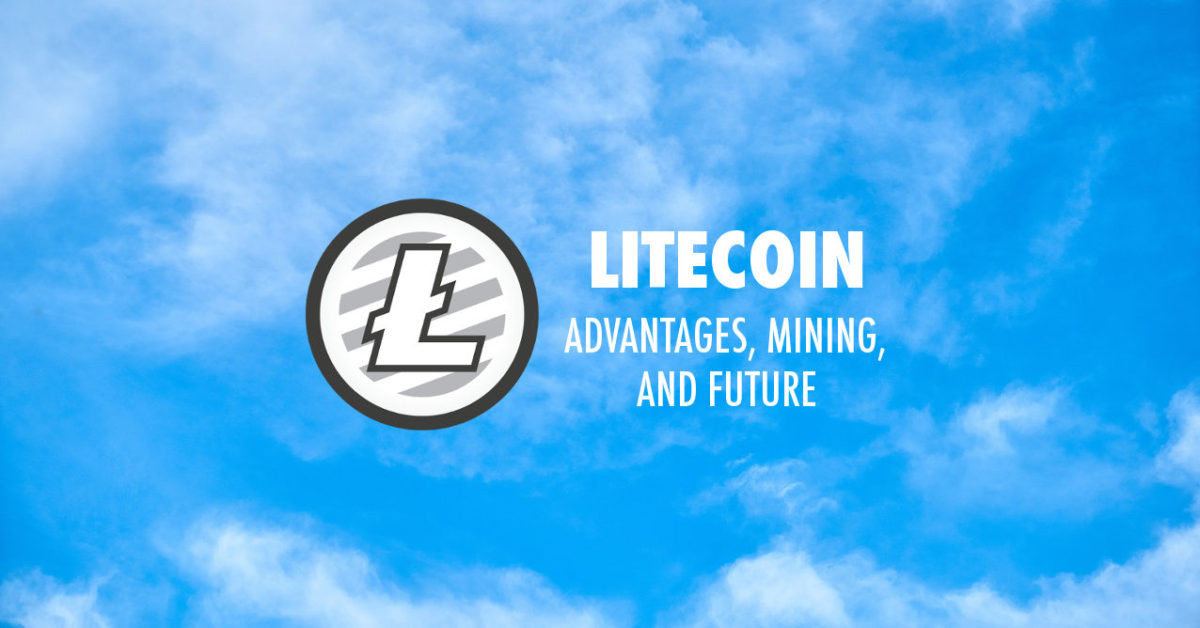 Have you been doing a lot of research on digital currencies and now have decided to mine on your own? Well then, you must know by now how well-known Bitcoin is. At the same time, you know that an ever-increasing number of individuals are presently mining Litecoin! When individuals mine Bitcoin, it takes a total of 10 minutes for the system to validate one block, however Litecoin is four times faster than Bitcoin and takes only 2.5 minutes!

If you are trying your hands at Litecoin mining for the first time, it’s best to begin from the starting point! This means, you need to know precisely what mining is, the distinctive ways in which you can carry it out, and why you may need to get a proper equipment before you start!

In reality, almost all financial frameworks require a centralized body to affirm and process a transaction. For instance, if you wish to transfer cash to a companion, you must seek help from a bank. The money is debited from your account and after a couple of days it is sent to your companion’s bank account. However, in order to do so, you need to take the help of a third party, in this case, the bank! The issue is, you need to put the majority of your trust in an outsider when you seek help from them. You have to provide a lot of personal data and you need to believe them.

As you may very well recall the financial crash of 2008, a good number of banks faced bankruptcy and individuals lost their funds. All trust went down the drain! In the world of digital currencies, things are not quite the same. Blockchain exchanges are digitized and decentralized, implying that no single individual has control over them. Many of us wonder, how it is really possible to affirm and process transactions without the interference of a third party. All things considered, this is a direct result of something many refer to as distributed ledger which is overseen by a huge number of miners! Rather than one individual or company (such as the bank) having complete control, each of the network users share some of the power! In order to be a miner, individuals utilize additional computing power to solve mathematical problems.

The reason why PCs are required is because these have been planned with the goal that no individual can crack these. The moment when these puzzles are cracked, the transactions are confirmed. Then why do individuals utilize their PCs to verify or process transactions when it will cost them energy, time and money?

Miners, in return for their hard work, get coins as their mining reward. Thanks to these group of miners, the blockchain works in a decentralized manner! Mining is one of the best ways to make profits, and at the same time, support the digital currency group. Nonetheless, as mining has turned out to be increasingly popular, it implies that there is more rivalry. It is as though a huge number of individuals are trying to solve the same equation. Whoever resolves it first will get the reward!

Since Litecoin has turned out to be extremely popular, an increased number of individuals are contributing their time in it. Currently, there are a number of alternatives present in the market from which you can choose, though it will also depend on your financial budget.

In the event that you choose to purchase the mining hardware on your own and mine all alone, it is known as solo mining. The basic benefit of this is you don’t have to share the mining rewards with any other individual, implying that you can make all the money on your own! In contrast to pool mining, there is no specific fees that you need to pay.

In any case, remember that you will not only have to invest in the mining hardware but at the same time, pay for the electricity expenses as well. This can turn out to be extremely costly, and on the off chance that you can’t do so, you may have to think about another choice. Also, it may take up to a few days or even weeks to mine one single block.

In case you feel that solo mining will lead to increased expenses, in that case, it is better to join a mining pool. In a mining pool, you as well as the other miners contribute your individual resources (essentially computing power and electricity). This helps you win the block reward since you can generate increased computing power. This results in consistent profit generation.

Litecoin mining pools are one of the first pools and have been working since 2011. One of the principle benefits of a Litecoin mining pool is that they don’t ask for a fee! They utilize a framework called PPS (Pay-Per-Share), which implies that the measure of Litecoin rewards you get depend on the measure of energy and power that you contribute. You additionally get the advantage of free and immediate pay-outs. Owing to security purposes, a two-factor authentication is necessary.