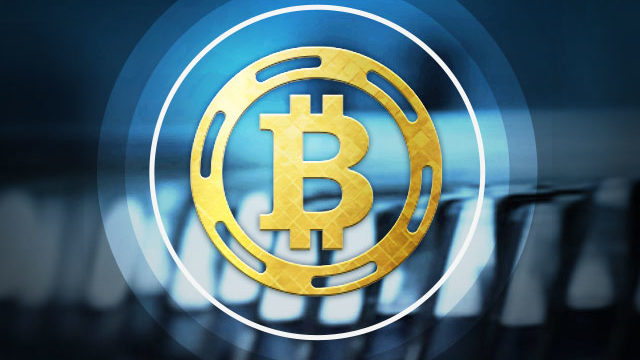 Of late, Bitcoin Cash has turned out to be a major player in the world of cryptocurrencies. Here’s the reason. With an end goal to improve transaction efficiency, Bitcoin Cash forked from the core Bitcoin system on 1 August 2017. This new currency intends to lead its forefather Bitcoin on a different path altogether. This will be the first step towards lower fees and faster transactions.

Based on the original Bitcoin model, BCH or Bitcoin Cash is a decentralized, peer-to-peer, open-source digital currency which makes use of a powerful coding to prevent fraud, hacking and cyber-attacks.

Bitcoin Cash- How Different Is It From Bitcoin?

Bitcoin Cash was a result of opposing viewpoints on network scalability which existed within the Bitcoin community. With more and more people using Bitcoin, the BTC network consistently struggled to process the voluminous transactions. This resulted in a good number of Bitcoin users having to wait for hours (or even days at times) before their transactions are actually processed. A lot of debates and discussions have taken place regarding the scalability of transactions and its possible solution, which led to a split. The ones in favour of increased block size moved out of the Bitcoin community to create their own group.

One particular group from the Bitcoin community wanted to ensure that the exchange speed heightens, and thus wanted the block size on Bitcoin blockchain to increase. This group basically comprised of Bitcoin miners who did not get enough help from the larger Bitcoin community for forming the agreement required to lead Bitcoin on a new path. Subsequently, the group disintegrated (hard-forked) from the core Bitcoin blockchain and what came out as a result was Bitcoin Cash.

The major contrast between Bitcoin Cash and Bitcoin concerns the block size. By expanding the block size from 1MB to a larger 8MB, BCH or Bitcoin Cash enables more number of exchanges for each block. The idea behind this is to process higher exchange volumes at a higher speed and for lower transaction fees.

Another noteworthy distinction between the 2 assets is the mining difficulty level. With Bitcoin Cash, it changes based on the number of miners who are active on the system. Numerous Bitcoin miners have relocated to Bitcoin Cash, since it enables them to make better profits than Bitcoin.

A good number of exchange platforms have found a way to integrate BCH, and given its growth rate, more and more platforms will soon follow suit. Those hoping to utilize Bitcoin Cash to purchase services and goods, Bitcoin Cash is not yet acknowledged by most merchants, including a significant number of those that do acknowledge Bitcoin.

As a cryptocurrency, Bitcoin Cash is in its nascent stage and has witnessed a lot of fluctuations during the initial days. There’s a lot of debate surrounding the genuine estimation of Bitcoin Cash, the support it has garnered and whether it is the appropriate answer for Bitcoin’s scaling issue.