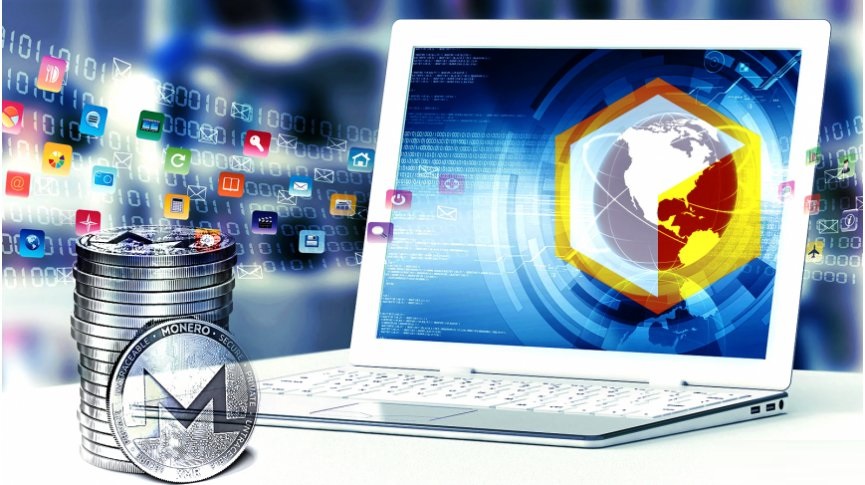 In the competitive world of digital currencies, Monero has already made a name for itself. First launched in April 2014, it is the tenth biggest digital currency in today’s date and has a market cap of $3.26 billion. Today, XMR or Monero is a hot pick among miners and financial specialists as a result of its current market value. It rose from 10 US dollars in January 2017 to 494 US dollars in January 2018, and generated a profit of 4800% for financial specialists. In the event that you are contemplating Monero mining, well, in that case, you are not the only one. Monero’s gradual development since the last year has resulted in increased XMR mining. Mining Monero may appear confusing at first, and a good number of queries may be creating a buzz in your head- How do you mine Monero? What kind of hardware/software do you need? Is it a productive venture?

Before you dive headfirst into Monero mining, it is critical for you to comprehend what XMR is and why it is unique. Like Bitcoin, Monero is a computerized cash which can be utilized to receive and send payments.

Despite the fact that Bitcoin is a decentralized currency, it isn’t private. On the other hand, Monero is decentralized as well as private. Monero’s unique technology ensures that the transactions are 100% untraceable and private. Only the transacting parties (the sender and the receiver) will know the details. The security offered by Monero is what makes it so well-known. Some of the distinctive features of XMR are as follows:

The ‘term’ fungibility may sound a bit complex, but in reality, it is a basic concept that we are dealing with. By fungibility, we mean that the units of an asset (or more specifically a currency) are interchangeable. Say for instance, you can pay a merchant $100 with a $100 note or 2 $50 notes. All fiat currencies (EUR, USD, JPY etc.) are fungible.

Cryptocurrencies such as Bitcoin are not fungible. This implies that a person may choose not to accept the BTC which has been illegally used previously. This is deemed possible owing to Bitcoin’s decentralized network which allows users to view all the transactions on the open-source blockchain.

However, this is not the case with Monero. Owing to its privacy feature, Monero transactions are encrypted and no one can read the transaction history. All Monero coins are thus considered equal and interchangeable.

Application Specific Integrated Circuit or ASIC is a specialized hardware meant for mining Bitcoin and costs between $600 and $1000. This is the very reason why individuals find Bitcoin mining unprofitable these days.

Thankfully, when it comes to Monero mining, one does not need to buy an ASIC device. In fact, one can mine Monero using a simple CPU or a GPU device. This is the very reason why many consider Monero to be a good option, especially those who do not wish to invest a major sum in cryptocurrency mining. Around 15,829,795 Monero coins are currently in circulation and the number will gradually rise till the time the coin cap of 18.4 million is reached. One simple question that may have struck many an aspiring miner is that, what is the compensation that you get from mining Monero? Well, every time an XMR transaction is verified (or to be more precise, one block is resolved), you get a mining reward of around 4.99 XMR along with a transaction fee of 0.06573 XMR.

What exactly will happen when the coin cap of 18.4 million is reached? What will the miners get as reward then? Well, here’s good news: once the coin cap of 18.4 million is reached, new coins will be added to the network at a standard rate of 0.3 XMR per minute. The new XMR will be used in rewarding the Monero miners and keeping them incentivized. The average block time for Monero is 2 minutes and the mining difficulty level is adjusted according to that.