Should You Buy Ethereum Or Opt For A Cloud Mining Contract? 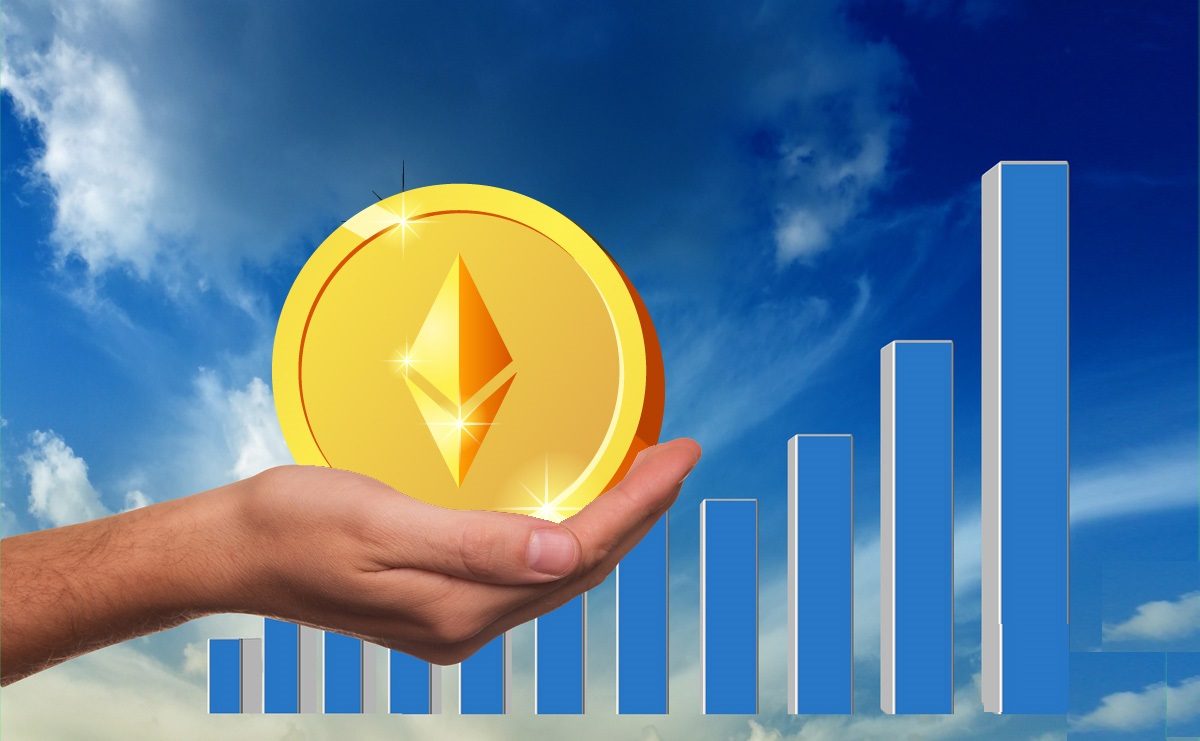 When Ethereum was first launched in 2015, it was worth $1. The following year, the price crossed $18. Currently, Ether holds a value of $418, which is almost a 2300% increase in the last 2 years. The value has been consistently rising and those who purchased Ethereum 2 years back are reaping the profits of a timely investment. As for those who wish to make profits with Ether but do not have the funds to purchase the currency owing to its rising price, cloud mining is an equally profitable venture.

Purchasing and holding may seem like a value-back deal for those who are not much acquainted with the unpredictable nature of the crypto market and have only heard about the price surges. But before you consider such an investment, it is important to consider the lows along with the highs. In early March, the value of Ether went as high as $1,400, and then came crashing down to $730 and finally to $418 by the end of March. Like other cryptocurrencies, Ether is extremely volatile and for those who do not wish to take it up as a gamble and lose out on your hard-earned cash, purchasing is not a convenient option. Even if you do purchase Ether, it is better to hold your coins and wait for the right time, i.e. for the prices to skyrocket as it did some time back, and then take the plunge (exchange your Ether for your preferred fiat currency).

If you do not wish to take a risk and want to play safe, then you would rather opt for an Ether mining via cloud. Most of the cloud mining contracts have a tenure of 2 years and even before the end of the 1st year, you will be able to recover your investment. This implies that the 2nd year will be a year of pure profits. This is more so, owing to the current price of Ethereum, and the speculations which strongly suggest that the value will continue to rise till Ethereum overtakes Bitcoin.

The mining difficulty remains an important factor when it comes to profit generation as different coins have different levels of mining difficulty. For Ethereum, the mining difficulty has steadily increased ever since the start of December 2017 and is currently somewhere around 25,00H. Incidentally, the block rewards have hardly improved. For each block, the mining reward is 20.339 ETH. Since you are not mining on your own and have opted for a cloud mining contract, so the pay-outs will be much less and the profit margin comparatively lower after removing the capital cost and the maintenance costs. Your mining profitability will also depend on the hashrate that you settle for. Hashrate or mining rate is the speed at which the mathematical calculations are resolved. Higher the hashrate, higher will be the revenue. When it comes to cloud mining, one may consider purchasing a higher hashrate as you neither have to pay for the mining equipment nor spend those extra bucks on electricity.

The Switch from PoW to PoS

Vitalik Buterin, the inventor of the Ethereum network made a public proclamation last year, stating that Ethereum will soon switch from proof-of-work to proof-of-stake. If this happens, then Ethereum mining will soon cease to exist. However, nothing has been announced so far and even if such a change takes place, your mining contract for Ethereum will be converted to some other cryptocurrency so as to ensure profitability for a fixed duration of 2 years.

If you wish to invest in Ethereum cloud mining, HashGains is the best option to go for. It has already established itself as one of the major players in the cloud mining industry and offers a wide range of mining plans for Ethereum starting from the $125 mining contract which gives you 5MH/s of hashing power. You can also choose a custom plan that best suits your needs.