Ripple XRP Could Become the Next Huge Crypto Futures Market 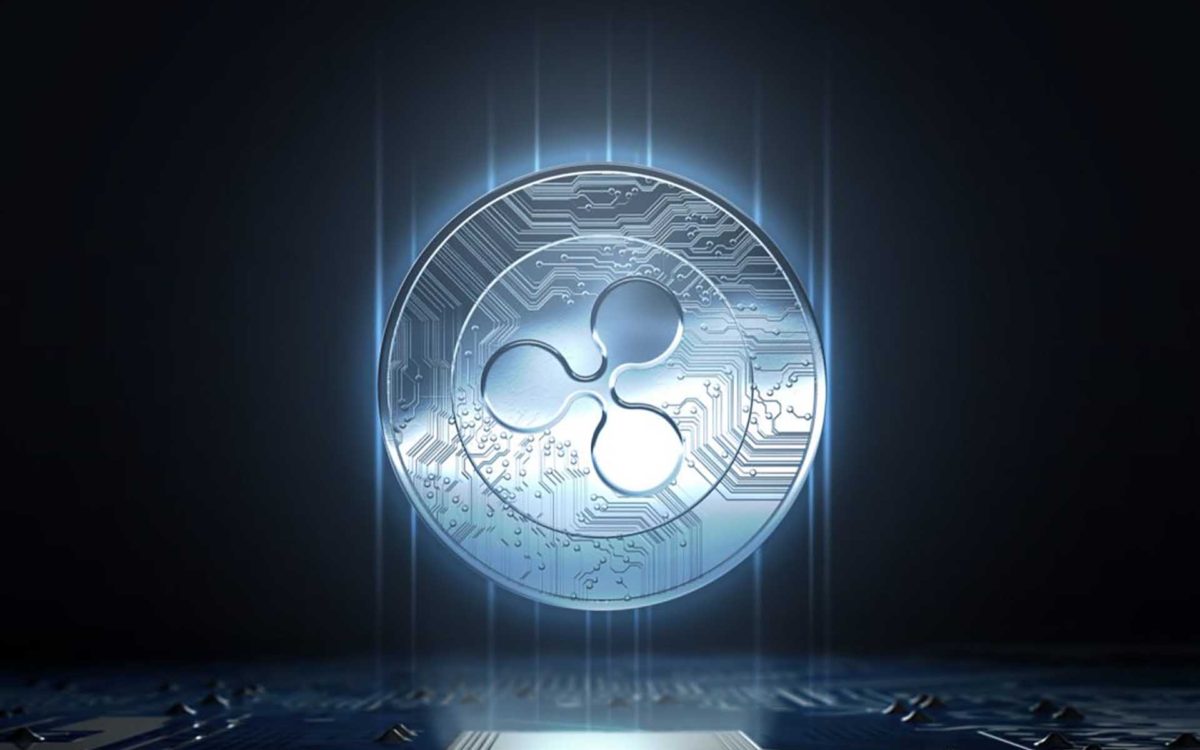 The CME Group’s Bitcoin Futures have launched with impeccable fanfare; however, XRP futures is launched not so.

Actually, based in the United Kingdom, this startup of Crypto Facilities is functioning futures market for third famous cryptocurrency of the world. Invented by Ripple Inc. (a blockchain startup), it is now around 18 months old. While the CEO of company, Timo Schlaefer has not said anything about product till now, he witnesses recent data trends that indicates XRP futures adoption may be limited.

In an interview with CoinDesk, Schlaefer said, “We have good order books and we are planning to work with some big market makers in order to pull that further.”

Certainly, when the world’s most popular cryptocurrency was far away in order to get the CFTC (Commodity and Futures Trading Commission) Bitcoin derivatives regulated, the company of Schlaefer partnered with third most popular cryptocurrency, Ripple and XRP futures was launched. It is the second crypto futures product post the regulation of Bitcoin underneath the Financial Conduct Authority of the UK.

Far ahead, when commodities giants of Chicago, CME Group and Cboe opened Bitcoin futures in the month of December, XRP futures was owned by Crypto Facilities was trading at $14.2 million volume each month. The moment, the first Bitcoin Futures contract of Cboe was expired in the month of January, the XRP futures of Crypto Facilities almost doubled its size to USD 24.6 million.

The investors’ pool of company knew that futures were traded at very less as compared to the volume. Though, for now, the situation seems to be changing and coming on track for a positive month.

Schlaefer said, “The liquidity is growing a lot.” Further he added, “We have witnessed the growing volume in February and expecting a new record in the month of March.”

Without revealing the market makers’ identity, currently the firm is courting. The data provided by Schlaefer to CoinDesk exclusively offers an insight that how this offering is growing and majorly copies the XRP price itself.

For example, the volume of XRP futures from the time company is established were comparatively flat ranging every month until March 2017.

This is the time when the volume of XRP futures was tripled to USD 3.08 million and in the following month quadrupled to USD 12.1 million. At the same time, the XRP price seen a growth and it raised from $0.03 (April) to $0.34 in the middle of May, prior shrinking significantly.

However, in January 2018, Futures’ volume mirrored the increased price of XRP and it climbed to $24.6 million as cryptocurrency price made a record of $3.53.

As per Schlaefer, having around 2,000 to 3,000 investors is a not a big deal. He is estimating that investors’ ratio is around 30% of complete investors of Crypto Facilities.

Most of the trading is done by retail investors, the XRP also indicates the company growth. Schlaefer believes this industry at a bigger level.

He said, “We want to achieve a much diverse customer base. However, we are going in correct direction.”

There is a reason to make a faith that more products can be on the horizon.

The CME Group is already valued at USD 55 billion and it has set an example in building-up the launch of Bitcoin Futures along with Crypto Facilities.

However, CME Group’s representative said nothing on whether company is discovering specifically XRP future or it took a participation in $55 million Series B investment of Ripple in the year 2016. Soon after that, Former Head of Metals Options and Precious Metals, CME Group too started heading the XRP markets of Ripple.

The Cboe is seeming non-committal in queries’ answers. In an inquiry raised by the CoinDesk related to XRP futures, the spokesperson of Cboe repeated the statements from Chief Executive of the company. Last year, he said that the cryptocurrency exchange was quite open for the addition of cryptocurrency options.

The CEO and co-founder of LedgerX said that his company was discovering the XRP futures’ possibility. The company launched regulated bitcoin derivatives product in the past year and since then traded around $100 million volume.

Chou hinted towards reservations as they might slow adoption.

For instance, Cho said that decision of the company on adding the XRP futures depends primarily from the Ripple XRP analysis ‘holdings concentration.’

Actually, the concern of LedgerX reflects nervousness broadly in the crypto community regarding Ripple Inc. The employees of Ripple are reported holding huge amount of digital currency.

When asked about customers demand, Chou said that the company has created an investigation group. It will look at the potential as the people holding the big amount of XRP might do price manipulation, especially when futures contracts are cash-settled.