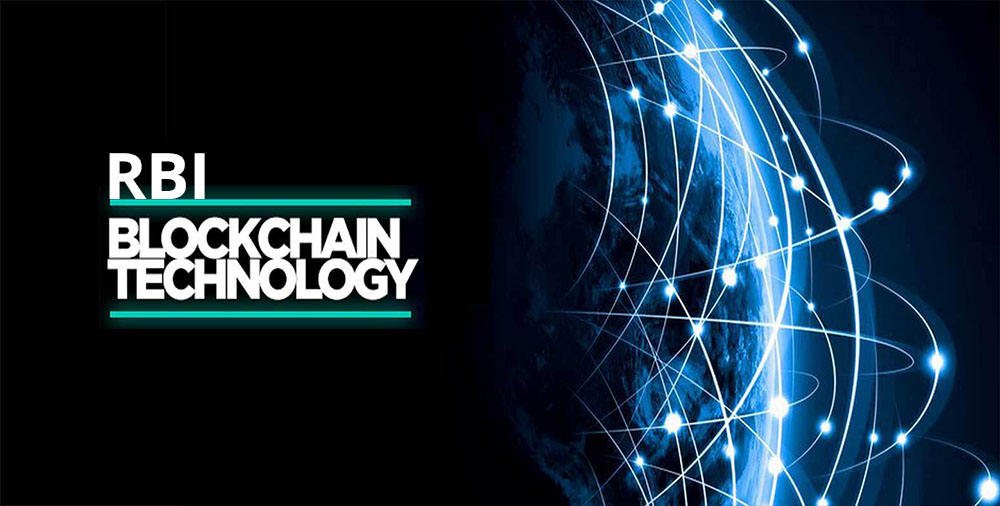 With regulatory conditions currently not in favor of blockchain based currency in India, the recent testing of blockchain by RBI has come as good news. The Regulatory Bank of India (RBI) carried out the testing with the cooperation of MonetaGo, a New York based blockchain technology firm.

The details about the test and results can be found in the whitepaper released by the RBI. Titled Applications of blockchain technology in financial sector in India, this is among the first studies carried out by a regulatory organization in the country. The white paper notes that blockchain technology can change the way financial transactions take place.

Around the world, governments have been looking to strengthen their financial and trade sectors on the basis of the blockchain. Blockchain technology if leveraged properly can help reduce transaction costs. On the whole, this can lead to significant lowering of costs.

It is interesting to note that one of the major banks in the country, ICICI Bank, has shown interest in using blockchain technology for carrying out financial transactions. The application is initially expected to be limited in user base. Axis Bank too has been exploring the role of blockchain in applications such as international payments. The decentralization offered by blockchain is expected to help Axis Bank in this venture.

The testing by RBI will also help the general population, many of who are looking at the government to be more accepting toward blockchain currencies. In particular, the bitcoin enthusiasts in the country, looking to ride the cryptocurrency wave worldwide, are expecting that the successful testing will benefit them by helping them access bitcoin trading easily.

Blockchain technology offers several benefits. Users can expect lowered transaction charges for paying or receiving payments, using digital currency. Digital currency also offers stronger security, thanks to the reliability of the blockchain. Blockchain algorithms, with proper safeguards, cannot be tampered with easily, and this makes applications based off the blockchain that much safer.

While financial transactions are the obvious beneficiaries of the blockchain, the technology has been adapted to various applications worldwide. As such, promoters of digital currencies are using the blockchain for widespread decentralization of information. Information can thus be easily accessed, and offers P2P sharing. Users can directly connect without an intermediary, and this is what reduces transaction costs, since there are no third party fees to be paid.

The P2P transactions are also cheaper since users can find the right product or service. This choice helps lower overall costs. Worldwide, industries ranging from finance to gaming and insurance are looking at adapting the blockchain for supporting transactions and other activities.

Based on how the currency is structured, users can earn coins using many methods. Bitcoin can be mined or traded. Other currencies can be mined through different methods. Some users can just download the application and let it mine the currency using their CPU. This is one of the easier ways to mine coins. Watching out for initial coin offers or ICO allows users to buy the coins as soon as promoters release them. The coins are available on various digital currency exchanges. Users can also earn the coins are rewards for different activities, such as carrying out transactions or other online activities. They can hold their currency in their account, for a reward such as interest on their currency.

The flexibility of the blockchain leads to easy adaptation to specific applications. Some currencies allow for different mining methods. The currencies can be traded for other currencies, offering liquidity. Investors actively track currencies on exchanges or through ICO alerts, to buy and sell them when the opportunity is right.

As of now, the RBI is looking at the implications of use of blockchain technology for financial transactions. As time goes by, it is hoped that the technology will offer further applications in diverse industries.