Is Monero Cloud Mining a good investment in 2018? – Yes, by all means it is

Is Monero Cloud Mining a good investment in 2018? This question looms into the minds of all those who are involved in mining cryptocurrency. To answer this question reasonably, some factors are to be made clear in mind first. Monero’s website claims that Monero is a private, fully secured and absolutely untraceable cryptocurrency. It is an open source cryptocurrency. Monero was created in April 2014. Monero’s complete focus is on scalability, decentralisation and privacy.

Monero has its exclusive cryptography. This Monero cryptography makes sure that all Monero transactions remain untraceable and not linkable. Monero has become increasingly desirable in the current world of cryptocurrency, where everything is becoming regularly transparent. Monero is having the objective of bringing qualitative improvement in existing world of cryptocurrency by making every sender, all recipient and transacted amount obscure. Monero has a public ledger. This ledger records all transactions. Mining is the method that creates new coins in Monero. Monero also has made its mining process egalitarian, equal for all,

Unfortunately, people noticed that about 80% of the coins were already published. This was the evidence of lots of shady things those were going on in spite of the high promises made by Bytecoin. To prevent this, Bytecoin blockchain was forked and the new coins in the new blockchain were renamed as Bitmonero. Bitmonero was ultimately named as Monero, which means a “coin” in Esperanto. In this new blockchain, a block is mined and added every two minutes.

A group of seven developers head the Monero. This group has five anonymous developers and only two developers have made a public appearance. These two developers are David Latapie and Ricardo Spagni. Monero project is an open source project and has been funded by public. 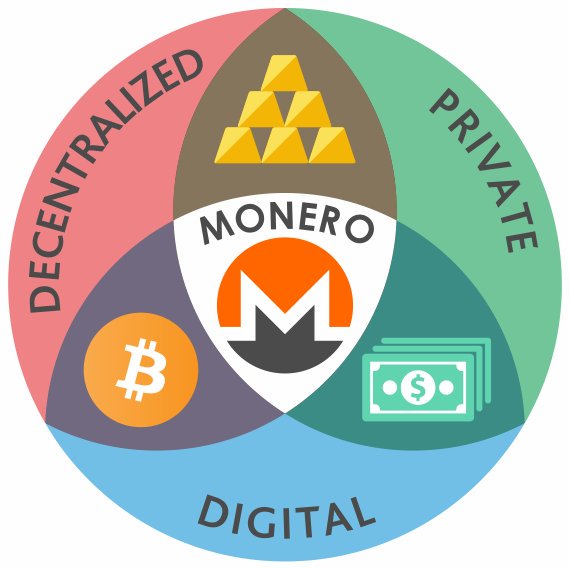 Monero has now become one of the choicest cryptocurrencies. So, it is not advisable to mine Monero using own hardware as the price value of Monero goes up. More number of Monero miners increase the amount of mining difficulty. This makes the earning difficult. It also consumes a huge amount of time for the miner to ultimately feel easy with what she/he is earning. The Cloud Mining Monero demands only periodical renewal and upgradation of the mining contract with the Cloud service provider.

Is Monero Cloud Mining a good investment in 2018?