Get Started on Mining Bitcoins and More 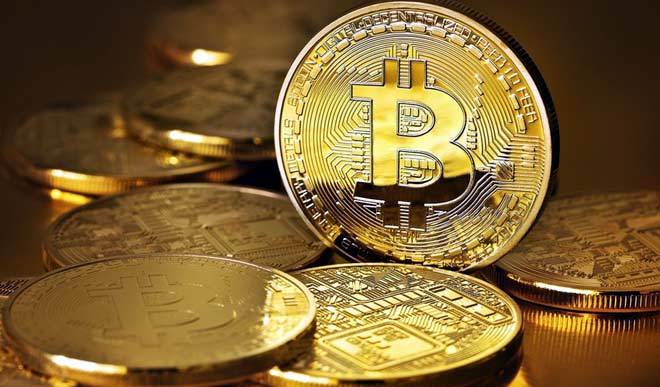 Everybody who has the slightest connection to the digital age knows the byword of the new ultra-valuable asset – the Bitcoin. The economy of cryptocurrencies seems to be here to stay, even after market corrections brought the soaring levels of Bitcoin (and other digital tender like Ether, Monero, Dash, Ripple, ZCash et al) down to realistic levels at the beginning of this year. It is more than likely that many people jumped aboard the bandwagon only after hearing of the potential that this digital currency had, without any regard to its technological requirements and underlying processes.

Runthrough: for the uninitiated

Here is a quick primer on the fashionable trend of ‘mining’ cryptocurrencies. First of all, the term ‘mining’ is used in its loosest sense, considering that the actual work is computational, requiring dedicated hardware and appropriate software. For example, to get into the cryptocurrency mining business, it requires powerful processing units (CPUs and GPUs) that can handle complex calculations. These bits of hardware verify and authenticate blocks of data about financial transactions, and the chain of blocks – hence the word, blockchain – acts as the tamper proof ledger for the valuable financial data.

When you dedicate your C/GPU array to solving the difficult tasks of constructing the blockchain, you are rewarded with Bitcoin (or the appropriate cryptocurrency, depending on which software you use to run the processors). These currencies can be stored in a digital wallet, which can be either local (storing the entire blockchain on your server, which is a huge task requiring a day or more of linkup for the initial download) or hosted by wallet providers, such as BitcoinQT, Armory etc. To decrease the hassle, many companies provide apps that do not store the entire blockchain, but they are relatively less secure since your wallet could simply disappear if the wallet provider fails.

Make Money while your Computer Runs

To get started with the real ‘mining’, you can join existing groups or ‘pools’, which lets you start earning fast with help from others in the pool, for a small percentage of your eventual earnings. Attempting to mine alone has fallen out of favor, especially due to the high risk high reward scenario. Still, if you have the technical prowess and the investment for high-end hardware, you can mine cryptocurrency on your own or with a small, select group too.

The pool you join dictates which software you will use to run the hardware you have invested in. For example, if you join a pool that uses CGminer, no other program will let you contribute your processors to that pool’s mining. Successful installation and initiation of your program will then dedicate the processing power of your hardware to the pool.

It is worth noting at this stage that the processor gets pushed to its limits while solving complex mathematical algorithms, so you should be wary of overheating and possible dangers once the mining operation is initiated.

As the difficulty of the blockchain increases, so does the hash rate, which is the speed at which your processor is calculating, to put it simply. Needless to say, the higher this is, the better your chances are (whether in a pool or individually) of being rewarded with bitcoin/cryptocurrency for extending the blockchain. This is purely a hardware factor, hence the term ‘mining rig’ is used to refer to the collective hardware you have put into the mining operation.

Profitable or Not? Make the Right Call

After investing significant amounts in the hardware, it would seem that backing out is not an option. Your main cost, after the hardware price, is the electricity it takes to run the rig. As the size of the rig increases, so does its power consumption. When you receive your first bitcoins (rather, parts of a bitcoin) in your wallet, you can judge the profitability of your operation by calculating the approximate time it will take to recover your investment.

It is highly likely that the rate of Bitcoin mining seems slow at first, but you must decide rationally between pooled mining or going it alone, depending on your individual situation. We at HashGains are always up for recommending the right investment for the best returns, with plans customized just for you!