Get Going On Bitcoin Cloud Mining 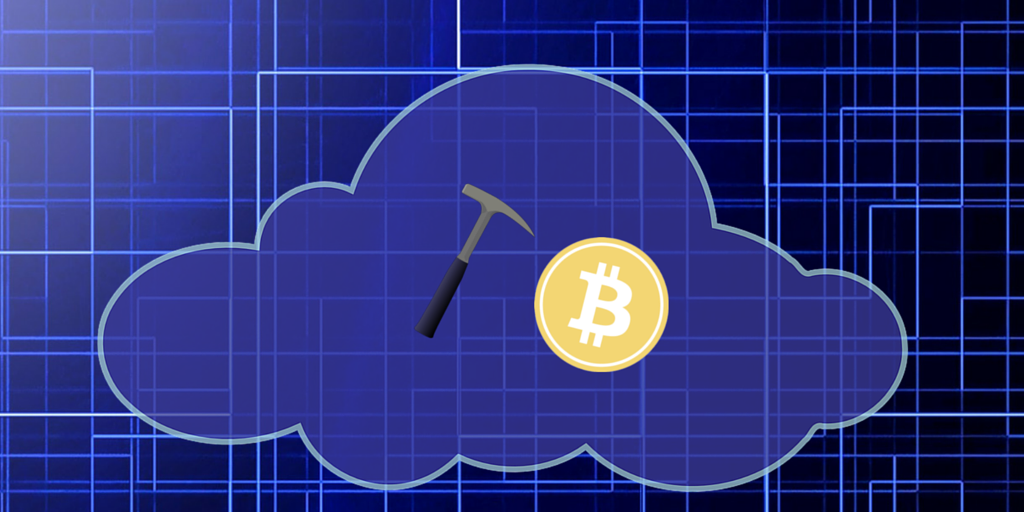 Keeping up with the times is a recommendation anyone in their right minds would take, especially with the relentless pace at which technology is changing the world. Take economics, as an ever-present and all-encompassing topic. From the times of the barter system, society has sought to increase the overall value of goods and services with the aim of making a profit for all involved, using natural resources to denote the worth of things so that bartering gave way to marketplaces and commodity exchanges. Coins made from copper and other abundant and easily worked metals became currency before the Common Era. China circulated paper notes of various denominations, generally authorized by the reigning kings, to foster trade among the people. Soon (on a historical level), banks and financial institutions had sprung up, catering to wealthy landlords and royalty at the upper echelons while providing capital to the lower economic strata. By the time the advancements in communication systems had enabled instant messages across the world, economic concerns had become well and truly global. Foreign exchanges and international currencies were taking root, and even as it stands today, the American dollar became the de facto preferred mode of transactions.

Over the course of the twentieth century, businesses expanded with utmost speed, as new markets opened up and the traditional inheritances and established monopolies gave way to self-started entrepreneurs who were disrupting business practices in the best way possible – by increasing competition. When communication became instant as the Space Age delivered technology put to good use for the public, economics entered the phase of being driven at breakneck speed. Computers allowed stocks and shares to be traded instantaneously, while the internet opened up an entire basket of opportunities for those familiar with the software and associated services. It was only a matter of time before most of the financial recording was being done electronically, and given the advantages of this system, more and more countries are shifting their monetary structures to increasingly sophisticated online systems.

The Cloud – A Collection Of Electronic Information

Utilizing the latent resources in a network was the next stage of efficiency achieved by futurists. Realizing that many, if not most, computers did not perform at full capacity during regular usage by the average consumer, networking experts developed ways to use the processors that were idle for solving mathematical equations or performing calculations that would typically require large processors working in tandem. By splitting the work between various nodes of a network, the task was done more efficiently, especially with regard to energy consumption.

Additionally, the storage space of large memory stacks could be used in small sectors by those users who did not want to have a physical data storage system. Thus, by linking various hardware components for use by completely independent clients, the cloud was born.

The cloud has come to mean the network of servers and processors that can be used for diverse applications by distinct clients, whether they run software applications or simply store and access data.

Considering that energy is derived from natural resources, this phase of economics might well be considered as a return to the roots of financial systems. As mentioned earlier, over the first decade of the twenty-first century, people realized that the processing power of linked computers could be used for solving mathematical problems. Satoshi Nakamoto, an as-yet unidentified persona, first developed the way to enumerate the work that was being put in by participating computers to solve those problems, and named it Bitcoin.

In effect, every processor that consumes energy to carry out a process – an algorithm, a number calculation or a hashing function – can be rewarded with an electronic token for the work it has done. This token can be used for transactions over the internet since its value is defined by the outcome of the process it was involved in. By linking together high capacity processors (traditionally graphics processing units, or GPUs) with the appropriate algorithmic software like Bitcoin, owners of the processors would get paid in this decentralized cryptocurrency.

Within a decade, Bitcoin has become the forefather to a multitude of cryptocurrencies that are generated in this way, using the cloud to manage arrays of processors. This method of generating Bitcoin is Bitcoin cloud mining.

To be a part of this cutting-edge revolution in economics makes perfect sense. The initial stages of Bitcoin cloud mining were intensive in terms of time and capital, but that is no longer the case. Setting up a ‘mining rig’ of competent GPUs with their cooling systems and delicate circuitry is now passé. By investing in a share of the industry grade server farms and processor arrays maintained by established players, you can build a substantial reserve of cryptocurrency. To this end, HashGains invites everyone to follow the recommendation set out at the beginning of this piece: keep up with times.