Future Of Cryptocurrency In Indonesia

Speakers mentioned the benefits of using cryptocurrency. IN particular, they spoke about the currency could help usher in a new era. The currency has been applauded for its egalitarianism by supporters the world over. Traditional currency has been associated with unfair hold over resources, where a few in power have more currency and thus, control over resources. The speakers talked about how the new currency could give the power back to the people. This is what has been underlined by other promoters and supports of cryptocurrency as well. Digital currency is widely distributed, and this makes it ideal for use by everyone, no matter where they are located. 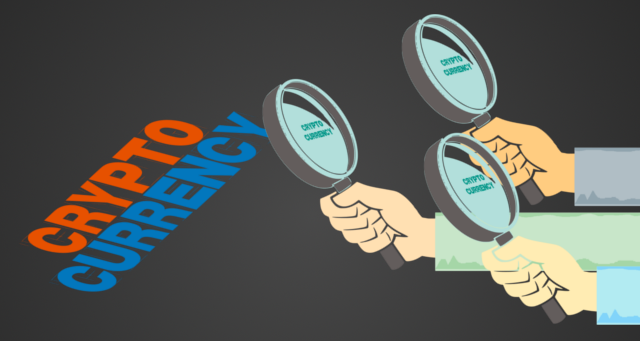 Technology
It is worth noting that cryptocurrencies are also renowned for their reliability and security. Most cryptocurrencies are built on blockchain technology. While some currencies are built from the bitcoin blockchain, others rely on even newer technologies such as the ethereum blockchain. in other words, the currencies use the latest technology to improve online transactions. In an era of digitalization, when the use of internet and digital technologies is improving every aspect of the lives of people, it is but natural it would have an effect even on currency.

Currency as most people know it is currently controlled by a few people in power. However, digital currency has a wider reach. Users can mint the currency, or get paid in more digital currency, for staking it. These are some of the simpler ways to earn digital currency. The ease of generating currency is one of the most attractive features of cryptocurrencies.

Easy transactions
Other than easy and rapid mining, digital currencies are well known for their ease of use. Users can send money to anybody with just a block of codes. Similarly, they can receive the coins as well, when somebody specifies their address in code. This adds another benefit to the currency. Users can use the currency for online transactions where they do not want to disclose their identity. Many currencies offer a strong security feature, where their real world identity cannot be linked to their online address. Some platforms will not even ask for registration online, to avoid storing user information. This makes the currency safe for use, for users wary about online snooping. While there have been concerns raised about the misuse of this type of secrecy, most users of cryptocurrencies are those who want to keep their shopping and spending habits a secret.

Cryptocurrencies are also suitable for ventures such as crowdfunding. Businesses often issue their own digital currencies to raise funds. Investors buy these currencies and hold on to them until the venture is successful and the currency prices rise.

The investor can then sell the coins or invest them in more ventures. Some currencies are targeted at specific industries, such as music, art, financial investment, digital marketing, and so on. The decentralized platform offered by the currencies ensures that users can find the products and services they need, with lower transaction costs and listing fees.

The Jakarta conference looked at the benefits of using cryptocurrencies, whether bitcoin or any other currency. The conference was attended by participants in Indonesia, Korea, Japan, Brazil and Vietnam. As the user of cryptocurrency gains momentum, it is expected that early investors will benefit from it. The new currencies will gain more value, since promoters are using different methods to maintain currencies at stable value and prevent devaluation. Users of bitcoin and other currencies will therefore be able to make the most of the rise of cryptocurrencies.