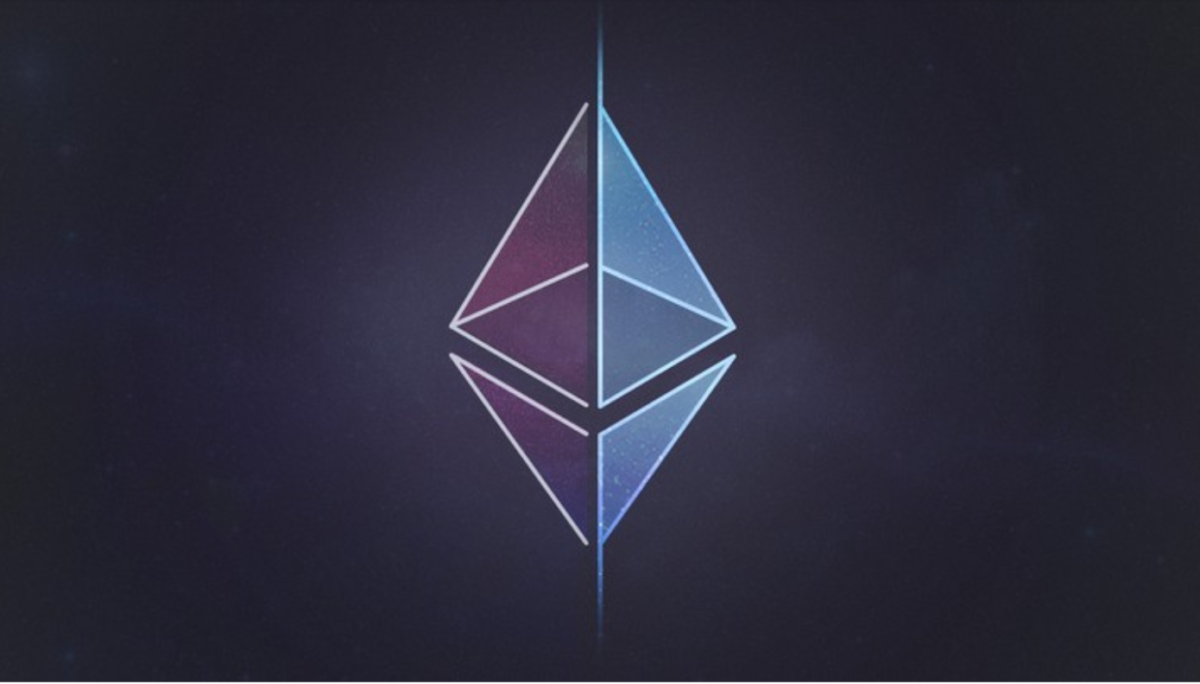 Ethereum Cryptocurrency is in the market of mining now since ages. The success story of it is not hidden from any of the miners or the investors. But with the introduction of several other cryptocurrencies in the recent time span of 7 to 8 years has proliferated this industry but also made it more complex and giving cut throat competition to each other by announcing more new and advanced technologies on the daily basis. But with recent evolution of this billion-dollar industry, Ethereum has not lost its’ reputation and the trust it has built amongst its’ investors and the miners engaged in its’ mining. It has that constantly developing potential which binds its’ customers and remains the center of attraction.

During the crypto mining scuttle, miners usually GPUs or ASIC machines to mint. The profit rate was around 25 H/s, which believe me was a decent profit. But then with development in the technology, miners were hit by the sputnik moment and switched of their machines and shifted from GPU or ASIC mining to Proof of Stake or Masternodes. Though Ethereum has discarded its’ long trusted Proof of Work mining but still holds its’ position in the market tight.

Like a rising tide lifts all boats, same is the case with this transformation. Unlike in POW wherein one had to solve mathematical computations in order to secure any transaction, in POS miner can validate block transaction based on how many coins he or she is holding. With this the miner has more mining power than they had earlier and hence made ethereum mining more profitable.

Let’s delve more into how ethereum blockchain has been affected by POS.

Not only POS saves you from the ramifications of solving bulky mathematical computations but also uses economic incentives to conceal the network security. The coins are staked to the network and the network validators validate it. And even in a single occurrence when validator will attempt to fake the transaction or in any way tries to alter it, immediately they will lose the staked coins. This has reduced the chances and capability of miners to attack the network to almost negligible.

Also while using the POW algorithm consumed a humungous power supply for solving those mathematical computations which in turn used a great expanse of electricity. This increased the expenses overall. Thus a great chunk of the profits earned by the miners were going into running these heavy machineries and not inside their pockets which was the sole reason why they started mining anyway. But not even a single problem gets unnoticed in the eyes of the network developers and came up with the concept of POS which had no concern of high usage of power supply. And by the development of POS they hit the sweet spot. Though it also bound the miners to just mine those coins for which they have inherit. That means, theoretically speaking, if a miner owns 5 percent of the coins available then he or she can mine only those 5 percent only. This makes the mining experience more and more authentic as well as righteous.

Ethereum miners- it’s time to pull up your socks

As POS works on the concept which is independent of the use of POW blockchain networks and makes mining hardware and software non-essential. This may put an end to the conventional ethereum mining on the blockchain. This will make the whole scenario troublesome for the miners. They will have to take their hardware to some other blockchain network to mine and will inundate that blockchain.

In the world of POS, miners can be more exactly to be called as validators. There number will surely decline to a significant extent and big organizations will get rewarded who own a large amount of staked coins in the POS powered blockchain network.

So the bigger picture is that no more mining in the ethereum blockchain, but then also if miners want to make some fortune out of it then they need to start staking up coins on the POS network of ethereum. In fact, this a good news for the people living in the areas with either high rates of electricity or intermittent source of electricity. As staking coins on this network is self-governing and does not require CPUs and GPUs anymore giving more power to those who do not have the resources to manage these heavy machineries. The people belonging to areas which do not have the access to subsidized electricity will be benefitted the most. Actually this has brought an age of revolution in ethereum mining.

One more essential feature of POS is no one will be solely responsible for any downfall in the value of the ethereum price and one cannot even mitigate the cause for the decline by himself also. This means that any decline or hike in the price will be proportionally distributed whomsoever is in the network. There will be a kind of mutual relationship directly or indirectly among the validators linked to each other with a common knot of profit and your performance depends on the performance on other validators as well and not just yours.

How is POS similar to the concept of consensus?

If we go by the literal meaning, then consensus means to give equal importance to all and considering each and every one while taking any decision. POS also works on the concept of consensus. For a better understanding you can relate it to a situation of a birthday party. One only cuts the cake when all his or her friend arrives at the party and not in the presence of just one friend. In POS, there will be no authority given to any single person or investor and will prevent making wealthy to one only. It rather believes in benefit for all theory and makes the system less biased.

POS system takes oath in bringing more stability as well as decentralization to cryptocurrencies. Ethereum being the second largest cryptocurrency according to the current market cap validates the concept of POS and makes it globally acceptable and gaining the attraction of more and more miners or validator if rightly said hence increasing ethereum mining profitability.

Any recent surges in the Ethereum price?

Ethereum has always been famous for the only cryptocurrency out of thousands that gives a good competition to bitcoin. The recent upsurge in the ethereum price says also the same. Ethereum token commonly known as Ether (ETH) was recently on the cloud nine as it had hit a 10 percent increase versus bitcoin. But it could not hold its’ happiness for too long, as a rebound struck it and started underperforming at very low levels. But hold your horses and do not jump up to any conclusion, because in the industry like this nothing can be said or predicted with surety. As ethereum has already have a long term faith in its’ investors that can be lost by one or two instances like these and will hold its’ position in good faith.