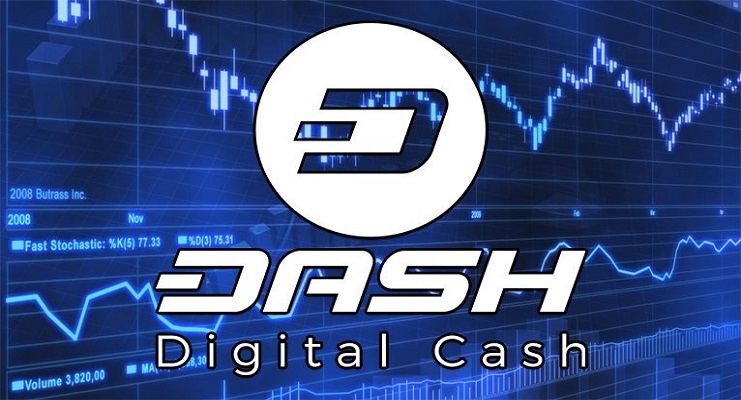 Dash released a new software update which accelerates its transaction speed and lowers costs to zero. While the 12.2 version comes with many new features, the most significant is the increase in the Dash block size from 1- 2MB. Bitcoin had been trying for a similar update but the split got cancelled because of lack of consensus amongst developers. It was thought that the decision would create a rift within the Bitcoin community and so go shelved. But Dash’s update gained acceptance from both developers and investors; incidentally, almost 99% of the Dash network voted for the update.

Although there is no urgent need for the block size increase, a consensus was nevertheless reached quite fast. Currently, every Dash block has less than ten transactions and is about a few kilobytes in terms of size. This means that there is no real need to increase the size to 2MB. But, developers felt that the block size would have to grow eventually. However, many in the world of cryptocurrency viewed it as being only a marketing gimmick. This upgrade is a step further towards the Dash Evolution or the plan by the developers to make the use of these currencies so simple that even grandmothers can use it.

According to reports, Dash is now the fifth largest cryptocurrency in the world in terms of market cap. Dash also enjoys some important benefits compared to the Bitcoin and some other cryptocurrencies such as better transaction time, higher degree of privacy and anonymity and that it is mined with GPUs only. The significant changes which had been introduced with the upgrade were as follows:

As of now, larger blocks are not really needed. This is because this cryptocurrency does not process enough transactions to justify this increase in block size. At the same time it has been considered as a natural progression of the plan announced by its founder, Evan Duffield. He announced that by using custom hardware Dash will be able to build a network which can be conveniently scaled up to accommodate more transactions through the use of bigger blocks. In contrast, Bitcoin has chosen to scale down with the SegWit2x becoming officially dead. It is engaged in off-chain scaling using a lightning network. This will move the transactions off-chain into payment channels. But critics doubt how many times these payment channels will actually be used. Even Ethereum, which comes a close second to the Bitcoin, has plan to deploy “Raiden Network” that will make use of payment channels much like the proposed lightning network of Bitcoin.

It is not yet known whether Dash, Bitcoin or Ethereum will be able to successfully resolve their scalability issues. Since both bigger sized blocks and payment channels are found to have many inherent issues. However, another solution may crop up or both these solutions could actually turn out to be feasible.