The constant growth in the cryptocurrencies can be observed from time to time. Similar to the physical cash, these digital currencies are the result of evolution in the financial industry. Recently, in April 2017, the market cap of all cryptocurrencies was around $25 Billion. Within 60 days, the same market cap got raised by 300% and touched around $100 Billion. However, it is also reported that cryptocurrency is going to outplace all assets in growth.

The blockchain technology has an immense potential to standardize the financial markets in the world. Approximately 3 million people are actively using Bitcoin and other cryptocurrencies. Bitcoin and Ethereum are two major leading cryptocurrencies in the global market. However, Bitcoin is one of the most famous and oldest cryptocurrencies, being emerged in 2008. The top digital currencies that acquire 20% of the market are Ripple, Ethereum, Dash, Monero, and Litecoin.

In Kenya, around half of the GDP works through a digital currency. However, the conventional wisdom is there are approximately 1 million people that are using Bitcoin and other cryptocurrencies. As per the latest data of CCAF – Cambridge Centre of Alternative Finance, the percentage of cryptocurrency users, including the active 35 million cryptocurrency wallets is estimated around 3 million people.

There are countries like Japan, who have recently recognized Bitcoin and using it as a legal payment method. However, they are treating Bitcoin as an asset instead of currency. A huge Bitcoin demand can be seen in Japan. Similarly, in Estonia, the government is implementing this blockchain technology for banking services, healthcare, and also motivating the citizens in order to become e-Residents. 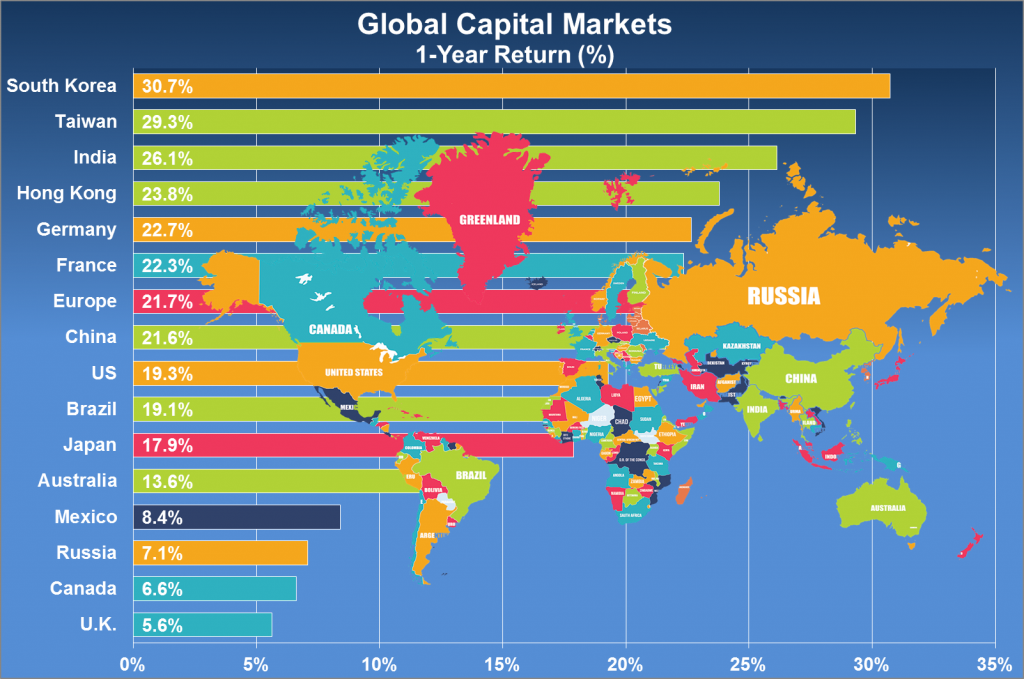 Countries, such as US, UK, Sweden, Denmark, Netherlands, South Korea, Canada, Finland, and Australia are also supporting Bitcoin and other cryptocurrencies. A Billionaire, namely Mike Novogratz has recently told that he holds around 10% net worth in Bitcoin and Ethereum cryptocurrencies.

State of Digital Currencies in India

As compared to other countries, India is a late one to adopt crypto currencies. Owing to the restrictions in allowable overseas investments and foreign currency remittances, Indians does not often trade in financial instruments globally. At the time when China was dealing with Bitcoin, Indians were not able to transfer money for the Bitcoin exchanges overseas and missed the race.

However, things have changed drastically post the demonetization announced by Prime Minister Narendra Modi. The action was taken to find out the black money, it curtail the counterfeit cash and also gave a panic to the people. In this race, Indians turned to Bitcoin. Google also reported that the Bitcoin searches from Indians have reached new heights and value too.

When the local exchanges started in India, Bitcoin users got an ideal option to buy Bitcoin using the physical cash and gradually the Bitcoin adoption started increasing. Due to a less number of Bitcoin exchangers in India, the Bitcoin price of India got a hike of around $400 in the international market.

Now when the government agreed to regulate the Bitcoin, India is going to be the next to legalize the Bitcoin. The Indian government will create the laws and regulating Bitcoin will surely be beneficial. In addition, RBI is also thinking of using the blockchain technology for banking services. The Department of Economic Affairs has also constituted inter-disciplinary committee in order to check the framework around cryptocurrencies. However, the committee will not examine the cryptocurrencies’ scenario in the country and across the world, but will suggest the ways to deal with education, consumer protection, and money laundering.

Indian exchanges struggle to provide an order to the buyers, as predominant market participants of India are buyers. Even after this, the Indian crypto users is constantly increasing at a good pace. The financial market participants, such as commodity and stock brokers are enjoying market share of the community, but still not part of the ecosystem.