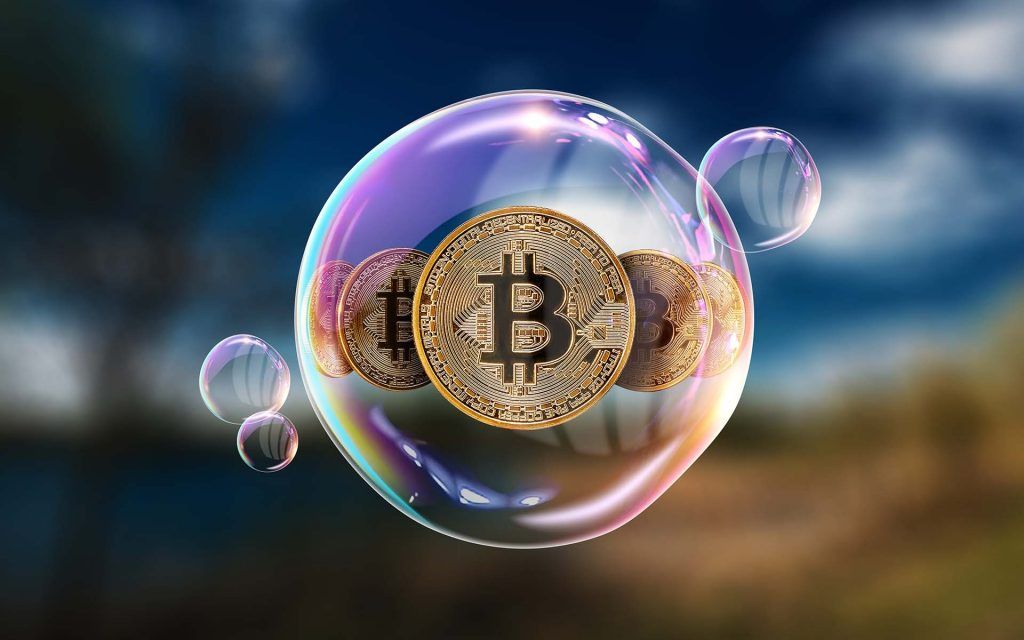 Much of the speculations have been invested on the deadly ‘death cross’ of Bitcoin! It is a condition when the simple moving average of 50-days would fall below the level of 200-days simple moving average. Because of it being such a big event and everyone seems to be watching keenly through it – seems that this too would act as a contradictory indicator! Hence, we are not in the position of suggesting anyone to go for purchasing of crypto currencies at this point of time. Let’s go for our usual business of critical analysis of top 3 crypto currencies – that is – Bitcoin, Ethereum, and Bitcoin Cash.

Bitcoin has drastically fallen below the level of our predicted stop loss at $ 7,600! Also, the initiated position at $ 8,800 too has been crossed! In the previous analysis we had a suggestion that longer positions would prevail and – because of this particular reason – we were anticipating a pull back at the point of this digital crypto currency breaking out from the decrementing channel. We were proved wrong! The bears of the market have fiercely tried to defend the 20-days exponential moving average and hence – were able to push back the prices towards the decrementing channel once more. There was a little support at the level of $ 7,000 which is below of what the pricing of Bitcoin was retesting on 6th February’s lower point of $ 6,075. Suggestion to the traders is that – they should keep a keen eye on the RSI which is relative strength index – which might intrude into the oversold area. If it happens in the next 2 days that a panicky dipping occurs – towards the direction of $ 6,000 or down to $ 5,450; it would be a good opportunity to purchase the Bitcoin crypto currency for long term investment. Investors have to keep in mind that they should only go for purchasing of Bitcoin cryptocurrency when – the prices get volatility free for at least 4 hours! Dipping in the pricing – which happens due to panic of a longer running downtrend – would be an ideal opportunity to invest. Our speculation is that the zone of $ 5,000 to $ 6,000 is a strong supportive zone.

The heat of regulatory tightening is felt across the spectrum of Ethereum as well! The bulls of the market are not able to pull back even to the level of 20-days exponential moving average – since the passage of 5th of March. This situation is evident of the fact that the market has been completely dominated by the bears! The relative strength index of Ethereum is down falling fast into the overstated region. The strong support zone for the Ethereum price remains situated between $ 355 and $ 385. After the breakage of this support level – the next level of support would be between $ 276 and $ 301. If the relative strength index remains oversold then – our expectation would be of a relief causing rally –reaching the decrement in line. Over the level of this support base – any movement towards the 20-days exponential moving average might also occur. A close watch is required to come up with any suggestion of long term investment.

The price of Bitcoin Cash has fallen below the level of 6th February – which was – $ 778; only two days back. The zone of support which lies ahead of Bitcoin Cash is between $ 558 and $ 600. This level of support is running parallel with the line of support of the decrementing channel – as well as – with the horizontal support base. Hence, we can predict that – we would be able to see a rally of relief from this zone of strong support for Bitcoin Cash. The relative strength index of Bitcoin Cash in its oversold region is also a positive indicator of a possible pull back. However, it is quite possible that the pricing of Bitcoin Cash might be facing a possibility of selling at the exponential moving average of 20-days – which lies right – where the line of resistance for decrementing channel is situated. So, our suggestion is that – one should wait for this virtual crypto currency to become ‘constant in its downfall’ before going for any trading activity.