Blockchain and Cryptocurrencies Can’t Be Ignored 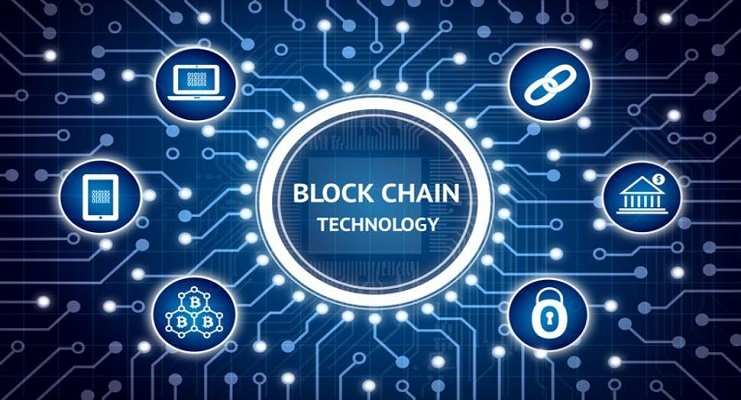 Blockchain technology and cryptocurrency have seen the tough times in the past eight years and now evolved to such a point where they might be a serious threat for the banks and also to the centralized system, including law firms, governments, insurance companies, and payment systems.

The ignorance of such revolutionary technology can’t be blamed on the top-notch bank officials. They have not known the fact that one day fiat currency will face the competition from virtual currency (relies on blockchain technology).

However, banks and centralized systems should know that cryptocurrencies will stay here. Blockchain and Bitcoin enthusiasts have raised millions of Dollars, while those who shown the interest lately can just talk about the cryptocurrency and blockchain shortcomings. They can’t even tried to look the benefits of blockchain.

Possibly the biggest threat from cryptocurrencies for traditional systems and governments is scarcity of entrenched ‘control’ mentality and undermining of the authority. When talking about the fiat/traditional cryptocurrency, it remains valuable as it is controlled by the central banks and government. However, cryptocurrency works on the impregnable blockchain that is entirely different from usual banking process.

Still, most countries are not favoring the idea of using blockchain technology. The reason behind it is very obvious, they don’t want to support the cryptocurrencies. Though, countries like Netherlands, Russia, and China have already adopted this technology. For example – the People’s Bank of China and China’s Central Bank are testing prototype cryptocurrency. The results are not known, while it is clear that China is going to become the first country that has government approved the digital currency across the world. Even seeming all the efforts of China across cryptocurrency, it doesn’t sound unrealistic.

When talking about the Netherlands, the country have already made its own digital currency that is used for internal circulation. They are studying this technology how it works and what its impact is globally. Witnessing the evolution of Blockchain technology, an Ethereum-based blockchain program is launched by Russia. Europe and Japan Central Banks are also following the similar path; though they are pretty much interested in benefits of blockchain technology as improving the infrastructure of the market.

There is no idea that how governments will reform these policies and make use of powerful blockchain to address the cryptocurrencies’ danger. Although, they should be aware if they will continue to not consider these technologies, then they might lose control of the money supply worldwide.

Central banks are not sure about the stability of cryptocurrency, especially when talking about privacy, value, fraud, and cyber-attacks susceptibility. Last year, Jerome Powell (Federal Reserve Governor) voiced the policy concerns and reviewed them exhaustively.

Even after that, cryptocurrencies are not stoppable and developing each day. As per the Coinmarketcap, digital currencies that are worth $150 Billion have increased around 380% since the year started. ICOs investments last year also helped in this exceptional growth of cryptocurrencies.

At the given point of time, governments have to prepare some policies in order to address the blockchain and cryptocurrencies usage.

3. Blockchain is a Blessing for Small Enterprises

Blockchain technology and cryptocurrencies have an immense potential to become the advanced technology. It is a great news for small as well as medium-sized enterprises, suffering from corporate competition. The DAO (Digital Autonomous Organization) blockchain helps in building smart contracts that are self-governed by small businesses. The blockchain basically cuts down the third party and simplifies the processes by cutting down the frictional and operational costs.

Therefore, small businesses can make take advantage of blockchain. Some of the startups, namely BlockCAT, Snov.io, and Opporty have started making use of this technology already.

In a nutshell, cryptocurrency and Blockchain technology can benefit the global economy to a great extent. Bitcoin is legally accepted as a payment mode in Japan. The largest banks of Japan are also investing their money on Bitcoin, Bitcoin exchanges, and small stocks of Blockchain, as the cryptocurrency is started getting favor in the country and worldwide across retailers.