Bitcoin Vs Litecoin: Which You Should HODL in 2018? 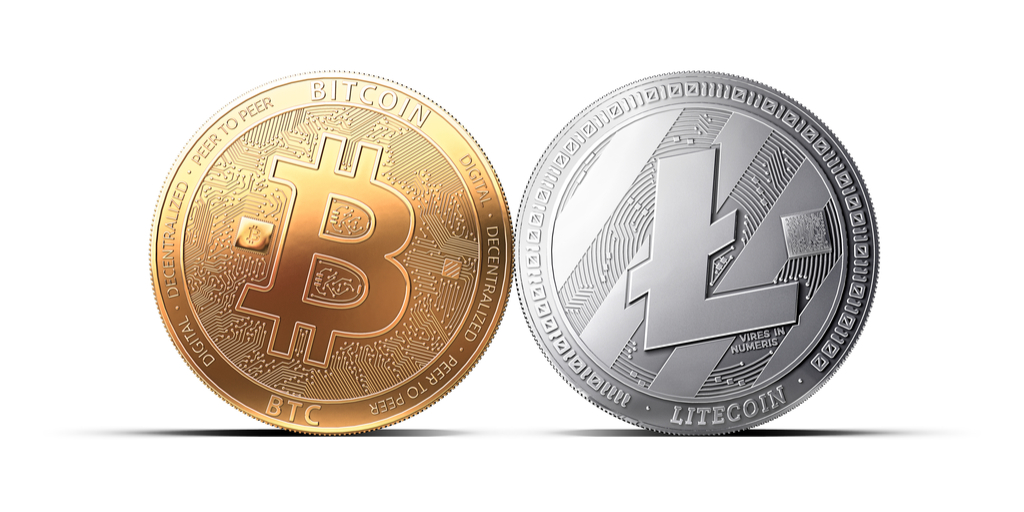 In the past weeks, Bitcoin trumped Litecoin in everything, except fees and transaction speed. These cryptocurrencies have become better cryptocurrency when compared to the past.

Since its invention time in the year 2011, Litecoin lived beneath the shadow of main relative. Actually, crypto observers have been worried or wondering about Litecoin that will it possess its true place and overcome the shadow.

This took a debatable move by Charlie Lee (Founder of Litecoin) to pull on it two feet. Till that it seems not a wise step by a sharpest mind of cryptocurrency. You can consider it as Bitcoin 50 and zero Litecoin. At present, it appears Bitcoin (BTC) need to look out as there is a ‘kid’ on block.

There is nothing much that sets Bitcoin different from Litecoin. In actual, both of the cryptocurrencies work in a similar way in most of the aspects of the blockchain operations. Below mentioned is a summary of both the cryptocurrencies that let you know some fundamental differences in between Litecoin and Bitcoin.

Summary of Bitcoin Vs Litecoin

There is no cryptocurrency, including the present bearish market which could claim itself as valued as Bitcoin. The popularity of Bitcoin has made this cryptocurrency as standard measure for each digital currency, such as Litecoin. This popular virtual currency dominates crypto market by a market cap of 44 percent. In the middle of not certain market movements, Bitcoin (BTC) has embarked to $8334. Also, remember that Bitcoin reached to its all-time high price of $19,535 on 17th December 2017.

When talking about the Litecoin (LTC), it ranks at the fifth place in the list of top 10 cryptocurrencies. The price of Litecoin remained flat from 2013 till early 2017. Although, on 5th April 2017, the Litecoin price increased from $4 to its all-time high $367 on 19th December 2017. The market cap of Litecoin also increased right from USD 205 million – USD 20 Billion. However, this boom was sensed in all cryptocurrencies, but for Litecoin, it set a new milestone. Crypto investors noticed it and started sniping into the market instantly. From that time, @satoshilite’s coin is among the steady crypto coins in the crypto market. Although the Litecoin price has decreased to $154 against US Dollar, but Litecoin is still take into account as less volatile when compared to Bitcoin.

G20 Reassurances that Litecoin is better to HODL

When talking about which coin is worth an investment, then it is advisable to opt for Bitcoin today. However, faster and cheaper transactions of Litecoin can’t be ignored. These features are something that can snatch the place of Bitcoin.

Here are two reasons that could made this possible –

1- The chances are high that Amazon can prefer to Litecoin as compared to Bitcoin.

2- Even after the failure of LitePay launch, Litecoin is renowned when Global made a decision to make the portfolio app of its cryptocurrency on LTC network.

Bitcoin is majorly considered best for mega payments and store of value. On the other hand, LTC can completely swarm the micro-payment market of retail. Therefore, an investor who is looking for a crypto coin that has less bounce rate should opt for Litecoin (LTC).

Last weekend, the Bitcoin value fall to $7484 following the Twitter’s negative signals. With Google and Facebook bans contrary to the digital currency ads, the social media platform, Twitter might also opt for the same. This affected Bitcoin and Litecoin prices. Though, Bitcoin instantly bounded to 9.7 percent and attains a price of $8,361 by Monday. Owing to G20 assurances of no new cryptocurrency regulations, Bitcoin price spiked.

While the price of Bitcoin hiked by 10 percent, Litecoin gained 5 percent on contrary to US Dollar. It is also expected that a few BTC bear seller to switch to Litecoin. All-in-all, both the cryptocurrencies are gaining the value in last two-three months. In long-term, a forecast of $400 for Litecoin and around $15,000 for Litecoin is made by Q4 of the year 2018.