Bitcoin Mining On The Cloud Made Accessible By HashGains 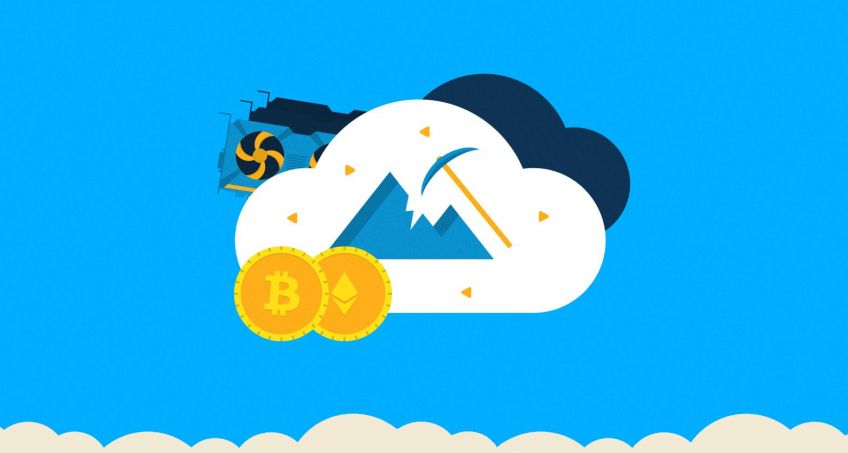 In the rapid rise of cryptocurrencies, the term Bitcoin mining is splashed across digital as well as print headlines. While this may be good and proper for the technically adept populace, what does this term denote for the average Joe? Perhaps more importantly, what financial gains can this technology bring to people who are interested in it?

To satisfactorily answer these questions, HashGains delves into the associated Bitcoin cloud mining operation before taking a crack at Bitcoin mining services.

Where Did This Tidal Wave Of Crypto Start?

No matter what your age, you are probably aware that books used to be the medium of information dissemination, exchange, and promotion, up until a few decades ago. With the continuing onslaught of technology that served to detract as well as distract from books, the information age became prevalent, overshadowing the power of the written (or printed, since the age-old times of Gutenberg) word and converting the young generation into the screen loving demographic they continue to be.

Still, credit where credit is due, the rate of information dissemination, exchange and promotion increased with the coming of the internet, with this novel method of communication superseding the mostly inane usage of digital processing power for video games and the like. Of course, even before the internet, computing technology was reliable enough to put men on the moon and bring them back safely. Without the small circuit boards controlling the behemoth rocket systems of propellants, stabilizers and intricate assemblies, humans would still be confined to terra firma. The profusion of video games and arcade machines is not entirely detrimental, either, for who knows how many graphic designers and software programmers of today were, in their childhood or even currently, avid consumers of the magic unfolding on their 8-bit screens?

In the natural scheme of things, computer power has continued to evolve, culminating with smartphones in our hands that are more than capable of pulling off the calculations and floating point arithmetic that drove satellites in the early days of space pioneers. If so much computing power is concentrated in our hands, imagine the potential of the silicon chips that are spread across the globe! Using this collective processing power to handle the more complex calculations required by theorists and scientific institutions gave birth to the concept of CPU ‘mining’.

Anonymity And Bookkeeping Get A Digital Twist

All apocryphal stories of origin, unlike comic book heroes whose introduction can be traced to antiquity, point to a person or group of people who called themselves Satoshi Nakamoto. Despite various efforts to dox (colloquial for identifying a person or group) Satoshi Nakamoto, there is no conclusive identification on this world-changing inventor. Simplistically put, Satoshi Nakamoto developed the concept of a decentralized currency that could be used for payments across the internet without fear of duplication or double spending. This last problem had been vexing digital currency developers for quite some time, but once the blockchain became the de facto underlying technology that made Bitcoin impossible to tamper with, the acceptance or promotion of Bitcoin became the new byword in the digital economy.

Blockchain requires a little background, given its significance in the Bitcoin industry. For starters, let us imagine a record of financial transactions that reflect the trades between members of a specific, individually controlled participation community. When these participants run the Bitcoin program, the transactions between these participants – or nodes – are recorded in the combined ledger, or blockchain, which is stored on each node. The unspent output of transactions results in the value being collected over the time it takes to process the transaction – these are Bitcoin.

When it started, Bitcoin became a sequence of blocks that made up the eponymous blockchain, but as it has grown larger and started to become the method of choice for digital entrepreneurs, the processing power required to maintain the ever-increasing blockchain became too much for local processors – which is where mining comes in.

Sharing The Load – And Getting Rewarded

When you invest in Bitcoin, what you are really investing in is the Bitcoin mining services that are powered by graphics processors that handle the complex hash algorithms which validate the blockchain. What happens is that the individual processors are assigned the logically and mathematically demanding task of constructing the next block that is to be included in the shared blockchain maintained by the nodes. Due to the time-consuming nature of the process of generating these hashes via cryptographic algorithms, the input of the processor can be numerated. This results in a proof of work which in turn validates a proportionate portion of the resulting Bitcoin being awarded to the processor i.e. you. This more than compensates the power used to run the processor, but is not cost effective without large scale arrays of processors. Using these arrays is what HashGains’ Bitcoin mining services are all about.