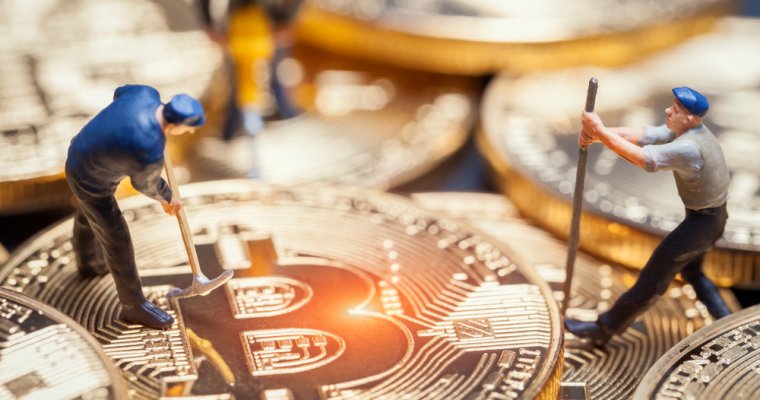 Cloud mining has become quite mainstream these days, the very reason why we are here today to give you an honest review on the Bitcoin cloud mining platforms which are available in the market. Many of these companies have ended up being fraud after some time and we suggest that you remain alert before opting for any cloud mining contract that fails to provide evidence of their cloud mining activities, for example, the mining pool pay-out address.

Bitcoin mining is being practised by nerds and software engineers all across the globe. Since cloud mining does not require any mining equipment or any kind of technical knowledge, it has paved the way for an advanced mining pool to incorporate more and more Bitcoin lovers, especially the nontechnical kind. On account of cloud mining, a good number of individuals are now realizing the worth of Bitcoin mining, despite all the trouble. Cloud mining is so natural that anybody can carry it out, thus rendering it possible for technical geniuses as well as technically-challenged novices. There are some important points that one must understand before diving headfirst though.

The principle contrast between Bitcoin cloud mining and traditional mining depends on the party which possesses and keeps up the mining equipment. With conventional mining, the client purchases, creates the setup and retains the mining rigs. Well, this requires technical expertise, along with sufficient cooling facilities that evidently raises the power costs. But with cloud mining, the mining rigs are stored and preserved in an office possessed by the mining organization. The client just needs to enrol and buy mining contracts. With customized mining contracts, one can start Bitcoin mining which is given out to the clients at regular intervals. The client does not need to make a major investment, set up or maintain the Bitcoin mining equipment. For as less an amount as $50, he can start cloud mining.

The Issue of Profitability

Not all Bitcoin cloud mining contracts are the same, thus it is crucial to take note of the facts and come to a better understanding when choosing a mining contract. The main issue is the security and reputation of the mining organization. Will the organization continue to serve till the length of the Bitcoin mining contract? Are the assets safe and secure? Is there a possibility of the site being hacked? These are the basic queries that need answering.

The second most important issue is the cost of the cloud mining contract that you are planning to purchase. These costs can broadly change, and at times, these can go really high to the point wherein there isn’t a real way to head back to the initial investment in good time. HashGains’ cloud contracts seem to be a good choice in this regard. The difficulty level of mining is another problem which specifically affects Bitcoin mining profitability. Using an online calculator, one may determine the probable earnings from cloud mining.

Cloud mining reports intend to give fair audits of cloud administrations with an end goal to enable clients to discover the cloud services that meet their requirements. The different Bitcoin mining services offer different rates for hashing power, the lifespan of the offer, reputability, and adaptability of the contracts and some additional elements. Bitcoin mining ought to be considered a high-risk investment and it is absolutely prescribed to just invest what you can bear to lose.

Bitcoin mining is being widely acclaimed, and numerous individuals have started valuing it. For instance, the number of people purchasing cloud mining contracts has increased in the last couple of years. In addition, most are ceaselessly hunting down various sources and locales where they can get cheap cloud mining contracts. This is what insists them to put their trust in any flexible web specialist co-op without thinking about the same. In addition, normally, they end up losing their money forever.

As mentioned earlier, innumerable cloud mining ruses have raised real trust issues among miners. One year back, one such scam was revealed. It was a company known as Bitcoin Cloud Services which was among the best cloud mining agents in the market that time.

Incidentally, the association was controlled by obscure owners and one of the owners was found to be a part of another Ponzi trap earlier. The association was held guilty for ceasing the mining pay-outs to their customers and for providing phony and obscure information on their site. Bitcoin Cloud Hashing and Zeushash are two other such locales that were part of similar Ponzi traps.