Analyzing the Feasibility of Investing in Bitcoins Instead of Gold

If there is one digital currency, which has succeeded in generating huge interest in the minds of potential investors while maintaining its enigmatic presence then it is Bitcoin.

It’s fairly acceptable volatility and decentralized character can be considered as main attractive features of Bitcoin from investors’ point of view. Although, Bitcoin has not been able to create its own position as the most sought after investment tool, investors are looking at it with renewed interest due to sudden downfall of gold prices. 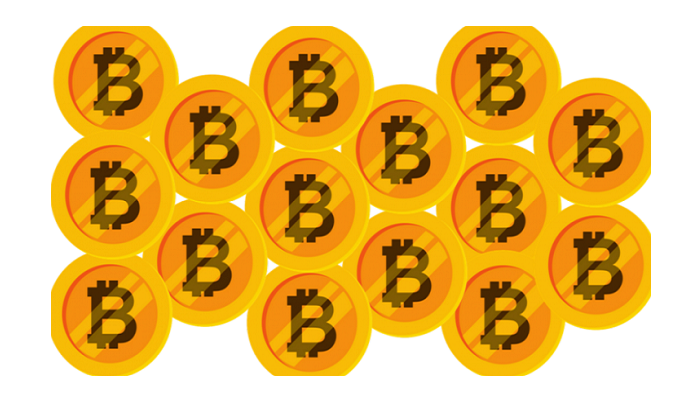 There are multiple perceptions about Bitcoin that range from a sophisticated technology wonder to some kind of a protocol in addition to a form of digital currency. However, Bitcoin has established itself as an investment option for a majority of investors.

Bitcoin as an investment tool

Recent upsurge in the price of Bitcoin has been responsible for the growing interest of investors who are anticipating the rise in Bitcoin’s value in the next financial year. Simultaneous decline in prices of gold has further helped reinforce investors’ trust in the cryptocurrency.

Gold has been losing its shine in terms of friction due to declining interest of rich in precious metals as an alternative investment tool. A significant section of evangelists feel that gold has lost its worth on account of falling stocks of major Asian countries including China. Regulators have been exploring reasons for dropping prices of shares by contacting securities executives in China.

There are several arguments to oppose comparison of gold and Bitcoin as investment options as mentioned earlier. In spite of this, a good number of analysts feel that Bitcoin can be regarded as an ideal alternative to gold in terms of its investment value.

Safety of investing in Bitcoin has been established already due to its quantifiable nature. It has been observed that its value has been fairly steady for a long period which underlines the fact that Bitcoin is slowly maturing as a currency.

Bitcoin, however lacks a mass appeal because of its intricate features and constant innovations. In addition to this, it has a significantly greater volatility in comparison with mist of the standard currencies and investment tools.

Gold and its investment value

All said and done, there is no harm in comparing gold and Bitcoin from the point of view of investment. Gold has proved itself as a tried and trusted investment option. The mist attractive feature of gold is its easy liquidity. One can instantly convert gold into cash in the time of need. Gold also possesses a robust baseline value in addition to the presence of a widespread network of exchangers.

Since gold is the most sought after precious metal across global population, it has extremely stable consistency in terms of its price. The price of gold would be same at any given location in the world.

On the other hand, Cryptocurrencies such as Bitcoin are preferred by select group of individuals. In fact a large portion of global population is unaware about existence of digital currency.

Let us look at the three principal attributes of Bitcoin. First and foremost, Bitcoin is extremely hard to get and rare in comparison with gold in addition to being more secure than gold which is vulnerable to theft.

Users of Bitcoin can maintain anonymity of transactions unlike gold. It follows similar pattern of mining which is used for unearthing gold from gold mines. The only difference being Bitcoin mining involves solving of complex algorithms that are excruciatingly complicated. The total quantity of Bitcoins at a given time is fixed.

All these factors put together make Bitcoin a rare and hard currency. According to renowned experts, Bitcoin is backed by a distributed ledger and must be considered as a valuable investment option. However, it is very volatile at times and should stabilize to become an ideal option for investment by a larger population.

Comparing gold and Bitcoin on other parameters

Traceability is an important parameter for comparing gold and Bitcoin because it can add trust and confidence to the investment tool. It is also one of the most important reasons why gold has gained such robust trust of investors across the globe. People from all walks of life, poor or rich go for gold before considering a large spectrum of investment options.

Gold cannot be faked or misrouted unlike Bitcoin which lacks traceability. This has been witnessed on several occasions wherein large chunks of Bitcoins have vanished into the thin air die to software flaws. Tracing lost Bitcoins is next to impossible because the digital currency has been created to dodge government eyes in the first place.

Bitcoin is shielded strongly with encryption and is extensively used to support unjust causes that demand a certain level of clandestine approach. Drug lords and mafia used Bitcoins to accomplish online transactions without getting caught by enforcement authorities.

Bitcoin has been slowly losing its charm due to its unstoppable volatility and extremely complex character. Unless the digital currency stabilizes itself faster, gold will continue to be a gold standard of investment.