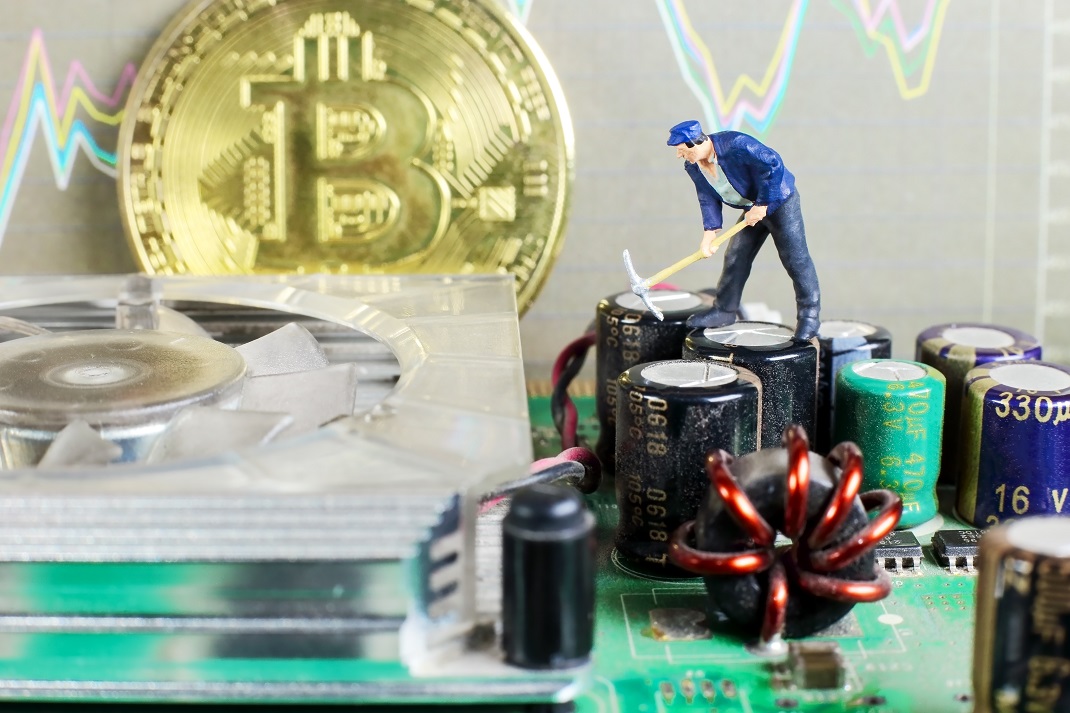 In case you are a fan of Bitcoin Cash, there’s a way in which you can help the system, and simultaneously, earn BCH. We are talking about Bitcoin Cash mining here. Basically, it is a procedure of cracking complex scientific equations. Miners form an essential part of the network, as they check whether the exchanges as genuine and remain in charge of putting new coins into circulation. They get generous rewards for effectively mining transactional blocks. Currently, the Bitcoin Cash system offers a reward of 12.5 BCH for each block, along with a fixed transaction fee.

The start of 2018 has witnessed major changes with respect to Bitcoin Cash mining. In order to generate a good income, you will first have to invest in a specialized mining hardware. Before you go ahead with the plan, you can may calculate how much profit you will earn based on the efficiency of your mining equipment. By using an online profitability calculator you can figure out your daily payouts. However, in this case, you need to know the hash rate and the general electricity consumption. The higher the hash rate, more successful you are at mining blocks.

Bitcoin Cash mining is fundamentally the same as Bitcoin mining, yet there are some key differences. Interestingly, the block size limit for Bitcoin Cash is 8 MB, whereas Bitcoin’s is only 1 MB. Obviously, bigger blocks demand more computational energy, and thus, bigger investment. But then again, bigger blocks also come with more transaction fees that go to the miners.

At this point, you must know the amount you need to put into the mining rig and have a fair idea of the profits that will eventually be generated. Firstly, you will require a Bitcoin Cash wallet in order to get your upcoming mining rewards. For security purposes, it is suggested that you pick a wallet which stores the private key in the device where it has been installed. Additionally, try and maintain a backup of your wallet in a secured place. On the off chance that your PC gets stolen or crashes, you will not be able to recover your assets unless you have a proper backup.

Now, you’ll have to decide if you wish to mine solo or participate in a mining pool. A Bitcoin Cash mining pool is a platform where miners come together and contribute the processing power of their PC and get rewarded based on individual contributions. When you join a pool, your chances of locating a block increases owing to the combined hash rates of the miners on the platform. This is followed by a steady income, though lesser in amount when compared to individual mining.

Then again, in the event that you effectively mine a block, that too on your own, you will get the entire reward of 12.5 BCH. The issue is, till the time you have a costly and potent mining rig, along with easy access to cheap electricity, you don’t stand a chance of locating a block. Therefore, most of the miners choose a mining pool.

While selecting a mining pool, make it a point to consider its size, how frequently a block is discovered, what the pay-out arrangement, the total expenses you will incur and the details that they give. To participate in a mining pool, you should simply join their site and create an account.

Gone are the days of GPU and CPU. Only an ASIC miner can profitably mine Bitcoin Cash in today’s date. Some popular ASICs include Antminer S9, Antminer R4, Avalon 7 and the like. A mining software is required to connect you to a mining pool. Two of the popular software CGminer and BFGminer. Both are command line programs with a user-friendly interface.

If you wish to put your resources into Bitcoin Cash mining and maintain a strategic distance from the problem of dealing with your own mining equipment, cloud mining is the best option for you. In basic terms, Bitcoin Cash cloud mining involves utilizing shared processing power of intensive mining rigs placed in remote cloud data centers. It simplifies the procedure to a great extent, and you do not have to purchase loud, energy-consuming equipment. Theoretically, all you have to do is buy a cloud contract, along with a PC to support communications and a Bitcoin Cash wallet.