Please fill in the form below and we will contact you within 24 hours.

Proof of work is done in every 240 seconds which is set as the target of the block which means that 15 blocks per every 60 minutes are produced. To say in a day of 24 hours - 360 blocks are produced.

Every block in the starting is made up of 8 nodes. The payout keeps on halving with every year in progression.

The POS generation comes at 10% in the first year; 5% for the next year and shall remain constant at 1% for all subsequent years.

The crypto currency is running over the platform of X 13 algorithm such as DeepOnion which works out by sending the DeL traffic through the TOR (The Onion Network) network causing it to be doubly secured via the anonymous methodology for the transactions. The crypto currencies’ clients operate using a permanent TOR address which way is of the address of The DeepOnion which itself is a kind of identity proof for the cryptographic analysis happening within the service. It also protects the spoofing and hacking attacks. 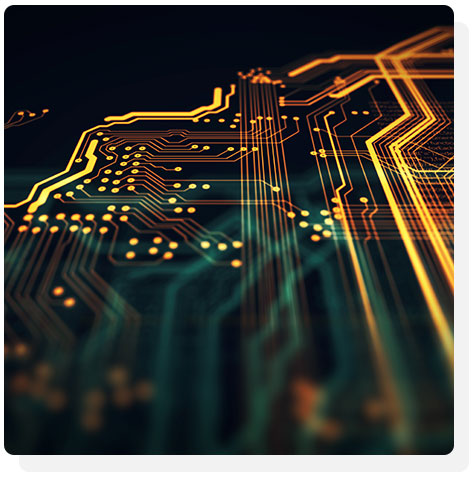 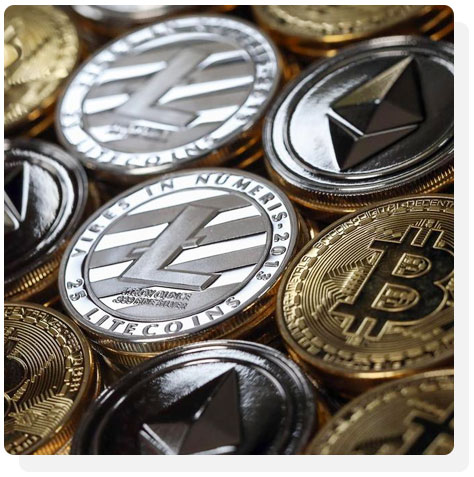 Cryptocurrencies Which Use X 13 Algorithm For Their Code Execution

This is the list of crypto currencies which use X 13 algorithm for their proof of work: